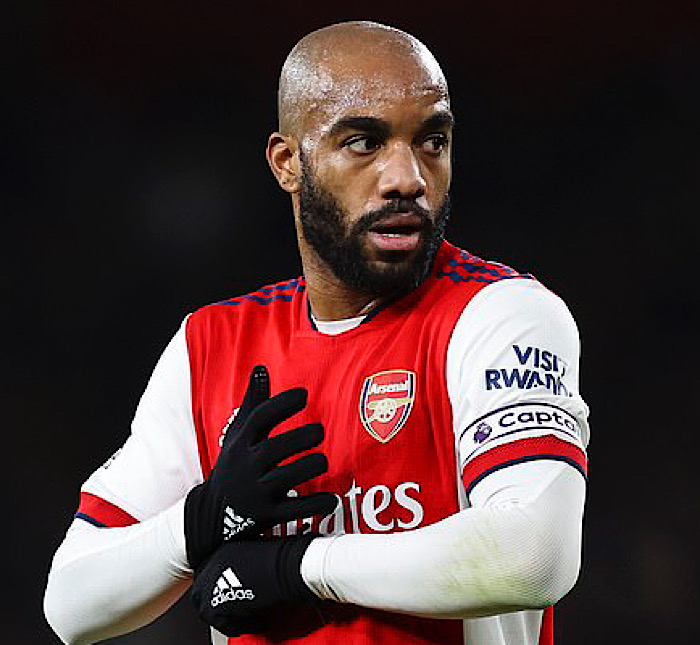 A latest report via The Athletic has revealed that Arsenal star Alexandre Lacazette has ended his 5 years contract at Emirate stadium.

The report hinted that Lacazette will make a return to his former club, Lyon in the French Ligue 1.

With Arsenal confirming his departure, the 31-year-old player will leave the Emirates Stadium with one FA Cup to his name.

Lacazette was impressive at Arsenal, scoring just 94 seconds into his Premier League debut in a 4-3 win over Leicester City, before scoring in his next two home games.

A look at his record showed his best season in an Arsenal shirt was in the 2018/2019 season, where he was named Supporters’ Player of the Season after scoring 13 Premier League goals, one less than his best output in that of his debut season.

This season he scored four goals and created seven assists.