Juve star would join Man Utd, Arsenal and Tottenham only if they are ready to meet his £280,000 per week demand
Advertisement 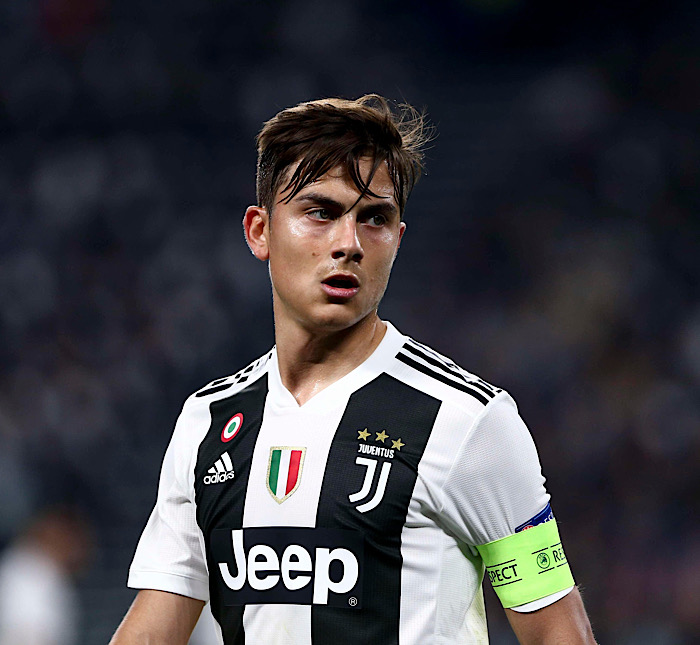 Juventus star Paulo Dybala has revealed his intention to leave the Italian Seria A league to ply his trade in the Premier League where Man Utd, Arsenal and Tottenham Hotspurs have shown interest to sign him.

However, Dybala would only join the club that is ready to meet his £280,000 per week demand.

The reports revealed that Tottenham have withdrawn their interest in signing the Argentina international from Juventus as they would not be able to afford his dream wage.

Dybala who joined Juventus in 2015, is now available as a free agent, having taken a decision against extending his stay in Turin.

The winger was targeted by both Tottenham and Manchester United in 2019, but he decided to stay at Juventus.

And now, Daily Mail reports that Tottenham, who had the strongest interest in Dybala, with Antonio Conte being his fan, have turned down the opportunity to sign him because of his wage demands.

Should Tottenham go ahead, the Argentina star will become the highest-paid at the club, which will see Harry Kane fall to the second position.

Man Utd and Arsenal have equally dropped interest in Dybala as well as they can’t afford his wage.