Jorginho predicts what will happen to Potter at Chelsea
Advertisement 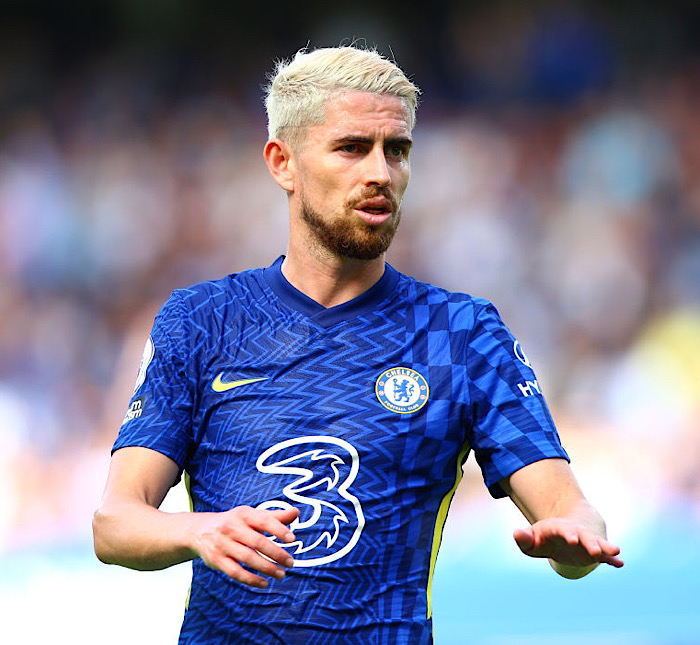 Chelsea midfielder and Italy international Jorginho has predicted that new manager Graham Potter will do well at Stamford Bridge.

Jorginho in a statement described Potter, who moved to Chelsea from Brighton as a replacement for Thomas Tuchel last week, as a humble coach.

The Italian midfielder said that Potter has good ideas and a good team, adding that the Blues players would listen to him.

When asked if the new manager can coach a team of superstars like Chelsea, Jorginho told a news conference on Tuesday ahead of their Champions League game against FC Salzburg on Wednesday:

“He’s working a lot in meetings and seeing what he can bring to us. We’re trying to understand as quickly as possible what he wants from us out on the pitch. He’s been asking us whether we are comfortable with what he is proposing, which I think is positive.

“I think he’s a humble coach, with good working methods and a new challenge. I think he’s going to do very well because he has good ideas, a good team that tries to do the best they can and will listen to what he wants, it’s a good combination.”