Imagine a scenario where a player dies… ?
Advertisement 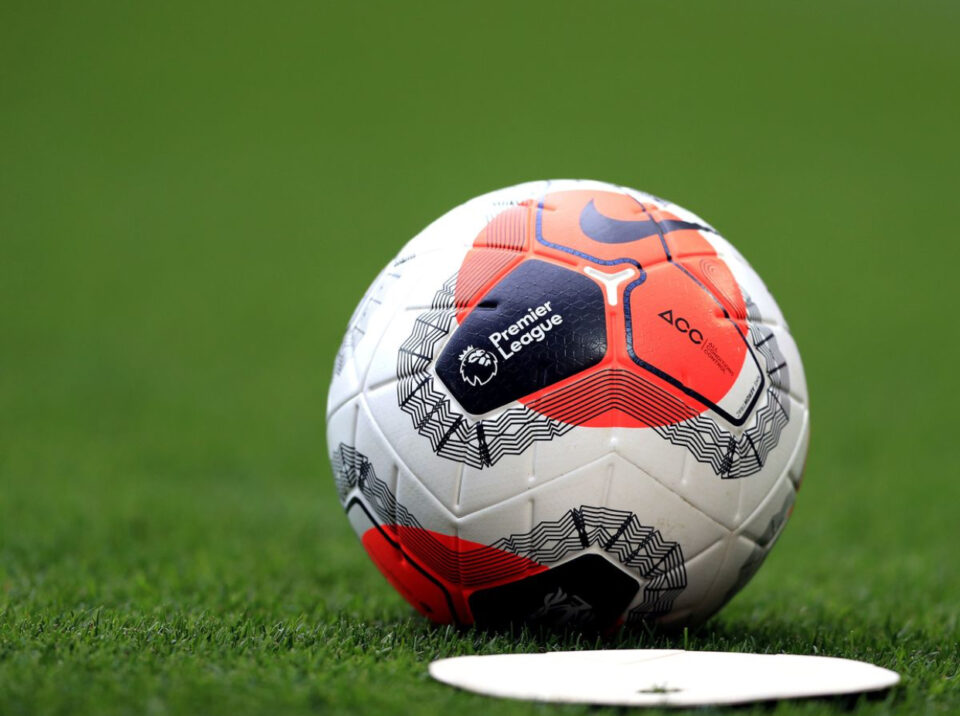 Imagine a scenario where a player dies… ?

Over the past month, as football tried to accommodate its financial related endurance with its open discernment, we have become used to hearing a recognizable hold back. “We will only return,” the executives state repeatedly, “when it is safe to do so.” 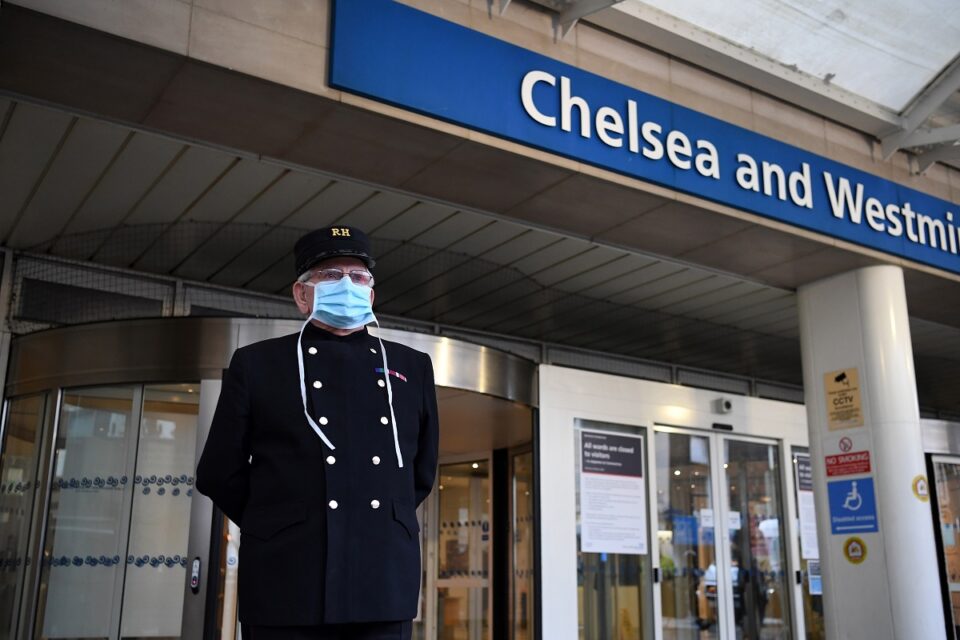 However laying out his club’s situation on Saturday morning, Watford’s chairman and CEO Scott Duxbury laid out the truth. The Premier League guideline for a return back to training are, he clarified, “in no small part based at this stage on supposition rather than scientific fact.”

For all the disagreements about neutral grounds and points per-game promotions and relegations, the most convincing strain in sport right presently centres on the pressure between health and economy. It might likewise turn into the fiercest legitimate battleground in the coming days and, in the feared most pessimistic scenario.

How should English football return?

This is a difficult time in sports, every club has a duty to protect their players and staffs from this deadly virus, if a player dies it would affect the sport in general and damage the future the game.

Reason why Sancho could rebuff Man United for Chelsea