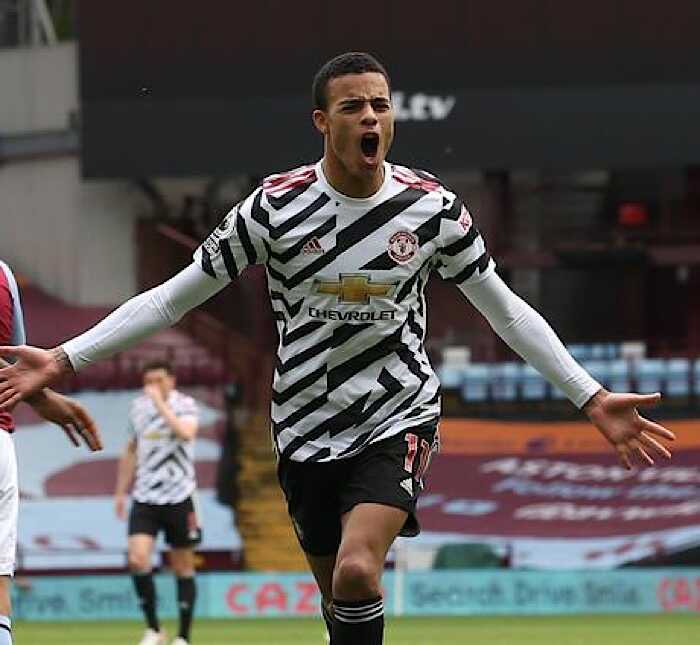 Ole  Gunnar Solkjaer and his Man Utd squad have delayed their rivals Man City from being crowned the Premier League champions for this season.

This comes after the Red Devils came from behind to defeat Aston Villa in a game that ended 3-1.

This means the Citizens will have to wait for a few days especially after their defeat to Chelsea in the weekend match at Etihad stadium.

Pep Guardiola and his Man City squad need three points to be confirmed title winners or for United to drop three points.

However, Ole Gunnar Solskjaer’s team made it 31 points from losing positions, the most of any Premier League side.

Bertrand Traore gave Aston Villa the lead with a superb solo effort in the 24th minute.

If United lose to either Leicester (Tues) or Liverpool (Thurs) or drop points in both games, City will be crowned champions.

Even if United goes on winning, City can still win the title by taking matters into their own hands by beating Newcastle on Friday night.

Man City will hope to pick all three points against the Magpies.