Hazard apologizes to Real Madrid after loss to Chelsea
Advertisement 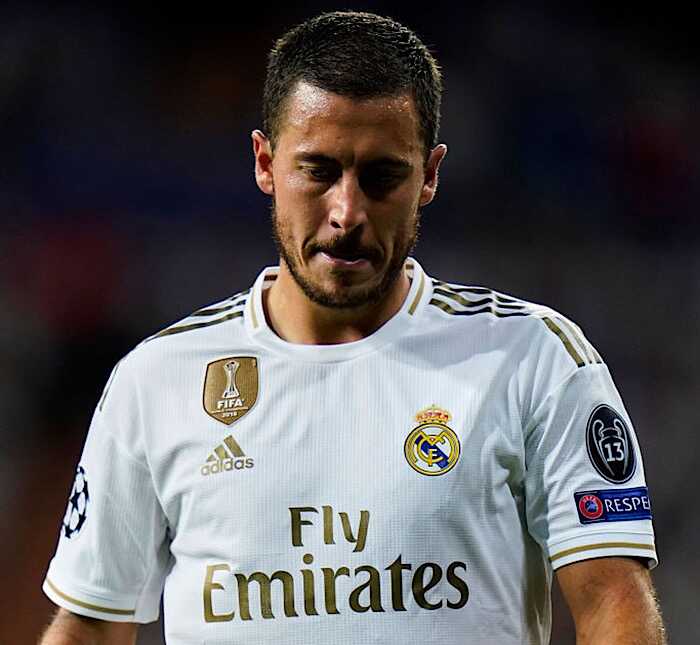 Real Madrid suffered an embarrassing 2-0 defeat at Stamford Bridge this week and many had expected Hazard who they signed from the Blues in 2018 to make a statement with the match but it turns out the Belgian remains disappointing with his performance the same it has been since he arrived at the club.

To make the matter worse, Hazard was seen talking and laughing with some Chelsea players after the disappointing night, an action that has angered many Real Madrid fans.

He was criticised for his action by fans and was also slammed by several former Real Madrid players.

He wrote, “I am sorry. I have read lots of opinions about me today and it was not my intention to offend the Real Madrid fans.

“It has always been my dream to play for Real Madrid and I came here to win. The season is not over and together we must not battle for La Liga! Hala Madrid!”