God said it's now: Kalidou on why he joined Chelsea this summer
Advertisement 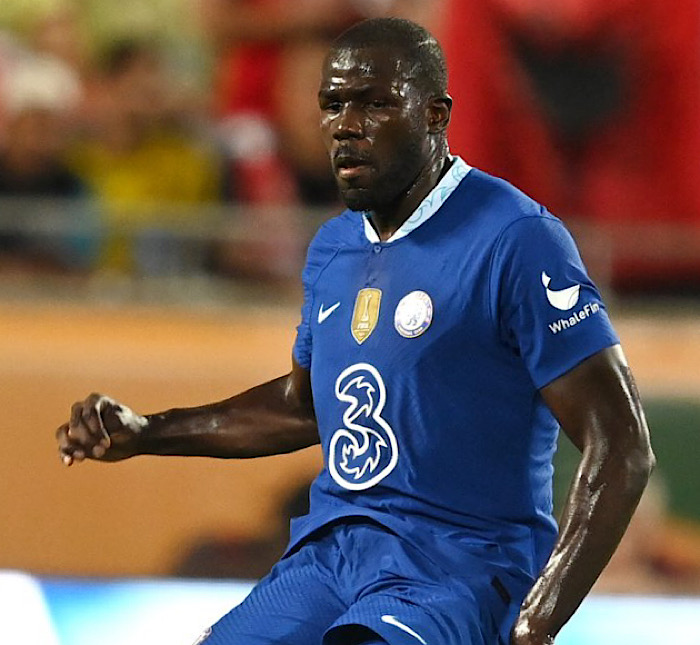 Chelsea’s newest defender Kalidou Koulibaly in a recent statement spoke on why he chose to move to Stamford Bridge this summer.

The Senegal defender arrived at Stamford Bridge as a replacement for Antonio Rudiger and Andreas Christensen who Moved to Spanish clubs Barcelona and Real Madrid respectively.

Before signing his current deal with the west London side, Koulibaly has been linked with moves to Chelsea during different transfer windows, but it always ended as rumours.

Koulibaly, who happens to have a strong belief in God said he believes this summer was the right time for the move to come through.

“It’s true that it is a long time that the Premier League wanted me to come,” he said, according to talkSPORT.

“I believe in God and these things so the moment was now. Maybe before nobody was ready and Napoli didn’t want me to come.

“And why Chelsea? They are the only club that wanted really that I come. We had the first link in 2016 when [Antonio] Conte came here and wanted me to come.”