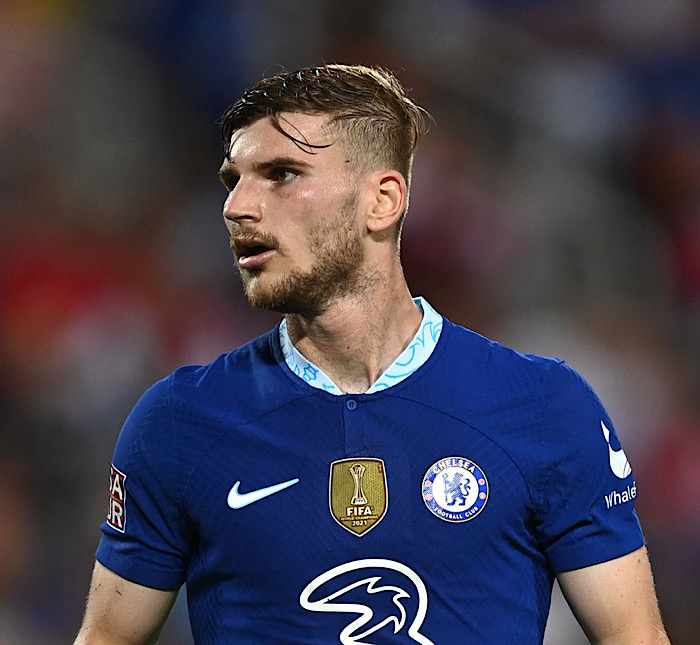 Chukwuemeka, who joined the Blues from Aston Villa got shirt number 30 shirt, while Koulibaly and Sterling will wear 26 and 17, respectively.

Conor Gallagher after his loan stint last season returns to Chelsea this summer and got the number 23 shirt, while Armando Broja will wear the number 18 for this season.

See the full list of the players’ shirt numbers below:

The report revealed that players who didn’t get shirt numbers have been asked to leave Stamford Bridge as they are considered a surplus at the club.