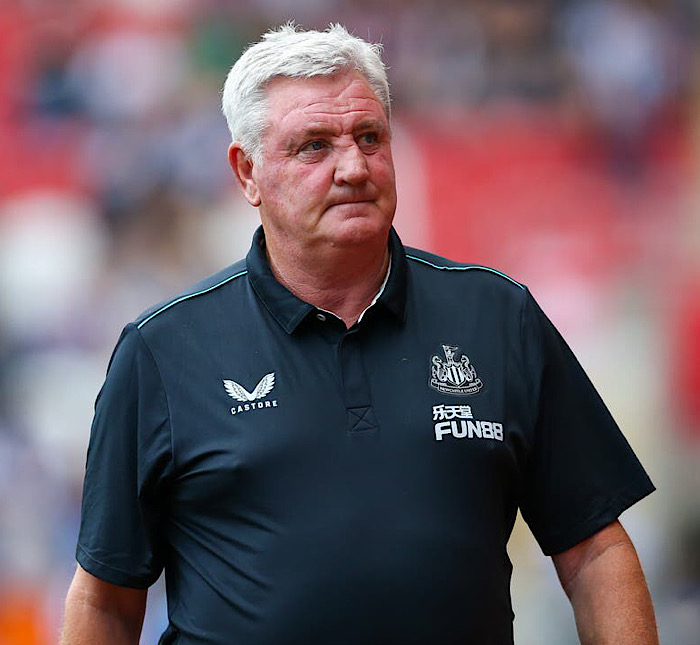 Manchester United are in search of an interim coach they could bring in for the rest of the season before they commence the search for a more experienced coach at the end of the season.

This came after Norway international Ole Gunnar Solskjaer was sacked on Sunday following the Red Devils poor performance vs Watford in the EPL.

Since the departure, the club’s board has named Michael Carrick, their caretaker, and he would be in charge when they face Villarreal in the UCL on Tuesday night.

Although a report claimed that Man Utd had opened talks with Laurent Blanc to come in on an interim basis, former Newcastle Utd coach Steve Bruce has reportedly shown interest in the offer as well.

According to The Athletic, ex-United defender Bruce is keen to return to Old Trafford, believing that he can stabilise the dressing room.

Bruce, 60, was recently sacked as Newcastle United manager after the recent takeover of the club by Saudi Consortium.

There are indications that the Red Devils will not decide until they have played important matchs at Villarreal and Chelsea this week.