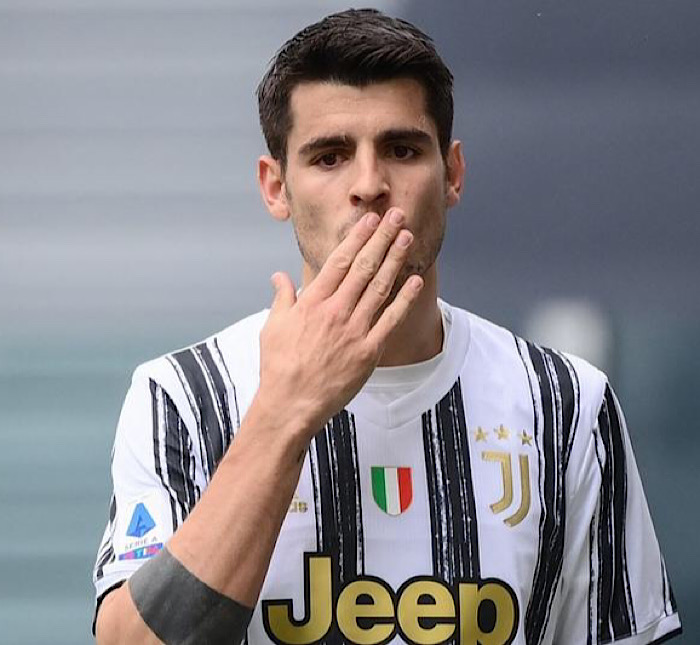 Ahead of the summer transfer window, there is a rumour making ground about Arsenal signing a new striker.

According to Sport, Arsenal are “very close” to signing former Chelsea striker Alvaro Morata this summer.

The North London side were unable to seal a deal for Morata as a replacement for Pierre-Emerick Aubameyang in January.

With manager Mikel Arteta looking to boost his squad ahead of the new season, he has decided to go after the Spanish striker again.

The Gunners could bid goodbye to Alexandre Lacazette at the end of his contract.

They also have reasons to be worried about Eddie Nketiah even though he has seemingly agreed on a new deal, there is still a need for reinforcements.

The report revealed the transfer for Morata would cost Arsenal around the fee of £25million.

If the deal is completed it would mark Morata’s return to the Premier League since his unimpressive spell with Chelsea.

The 29-year-old striker was signed from Real Madrid in 2017. During his time at Stamford Bridge, he scored 24 goals before departing midway through the next campaign in a switch to Atletico Madrid.

UCL: Why Real Madrid will struggle against Liverpool