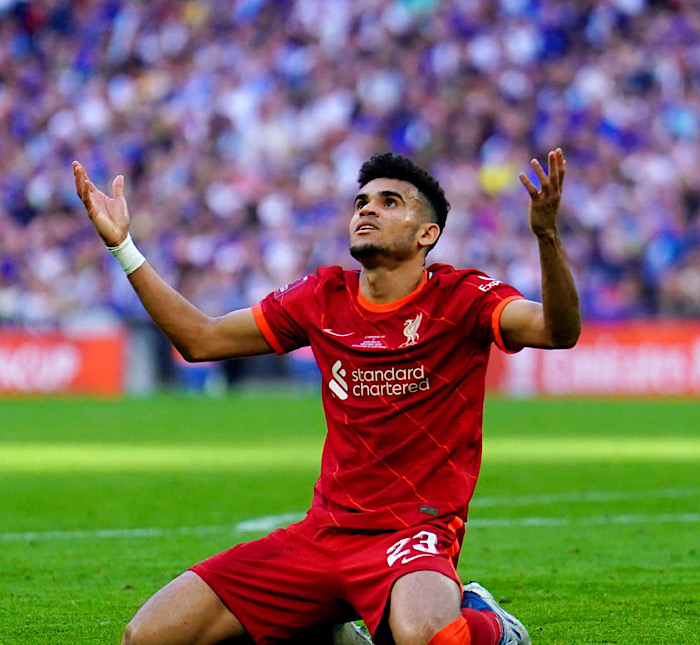 Chelsea legend, John Terry has sent a message to Liverpool star, Luis Diaz on social media following the winger’s form during the Reds’ latest win against the Blues in the FA Cup final on Saturday.

Diaz who joined Liverpool from Porto for £47.7 million has been an impressive player.

The game against Chelsea over the weekend saw Liverpool start, Diaz, creating numerous problems for the Blues’ defence.

Chelsea goalkeeper Edouard Mendy had to keep up as he was able to deny Diaz five goals.

Throughout the match, he was a constant threat to Chelsea.

Even though he was unable to score, Liverpool won the game in a 6-5 penalty shootout following a 0-0 draw.

Reacting to Diaz’s performance, Terry said the 25-year-old winger was absolutely devastated, adding that he is a fantastic player.

New manager speaks on plan for Ronaldo at Man Utd

Christensen reportedly refused to play for Chelsea vs Liverpool