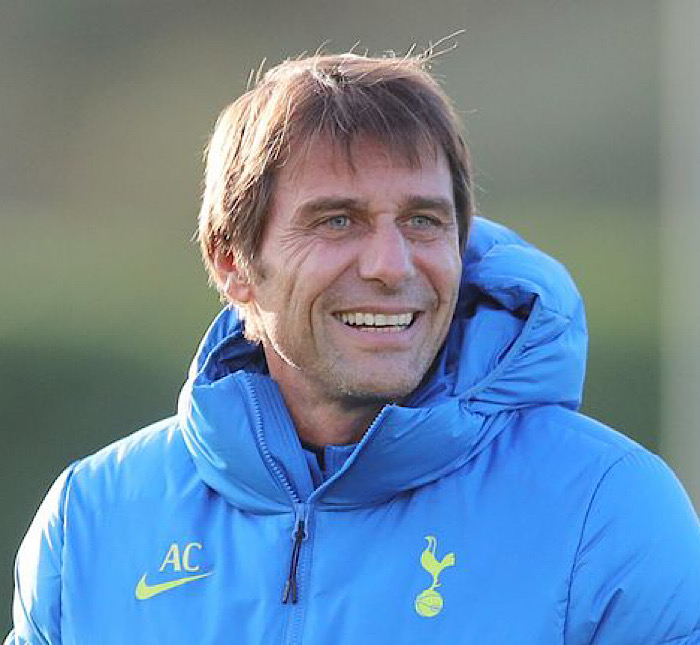 Gollini will return to Atalanta after making 10 appearances for Spurs, who could have signed him for £13million.

“We thank Pierluigi for his service and wish him well for the future.

“Under-18s players Jez Davies, Jordan Hackett, Khalon Haysman, Renaldo Torraj and Oliver Turner have also departed following the conclusion of their scholarships. We wish them all the best in the next stage of their careers,” a club statement added.