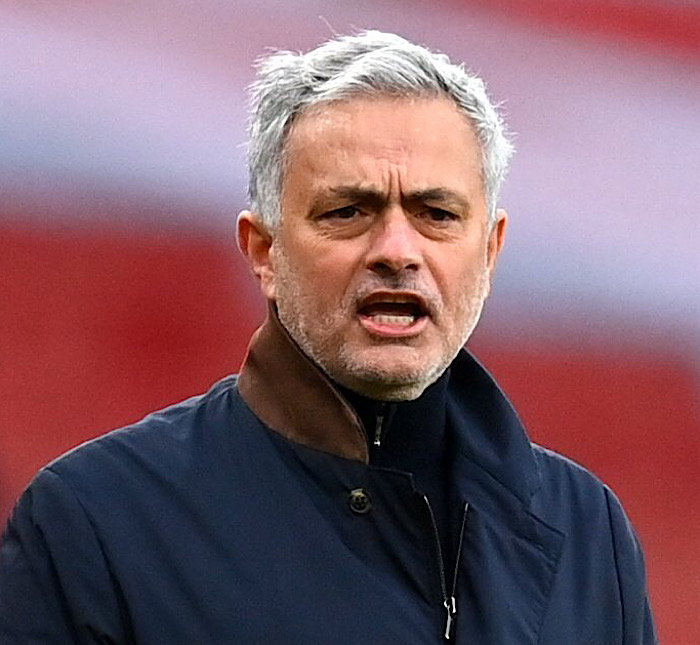 Former Chelsea now AS Roma coach Jose Mourinho has reacted to the reports linking him with a return to England where he could coach Newcastle Utd.

Since the new take over of the Magpies by Saudi Consortium, the club has been in the news with different speculations of changes set to happen next season.

One of the changes expected at Newcastle next season is the arrival of a new coach, and Mourinho has been named as one of the favourites to replace the current coach Steve Bruce at St James’ Park.

However, the Portugal international, in a recent statement, has made it clear he is focused on the Serie A side, after only arriving this summer.

When Mourinho was asked about moving to Newcastle, he said: “I have nothing to say about Newcastle.

“I worked with Mr. Bobby Robson at Barcelona, one of the greatest in the history of the club, and I have always had a connection with those people and that city that I know well by now.

“But nothing more. I am 100 per cent focused on the project with Roma-Friedkin project.”