Chelsea could end the contract of this player in January 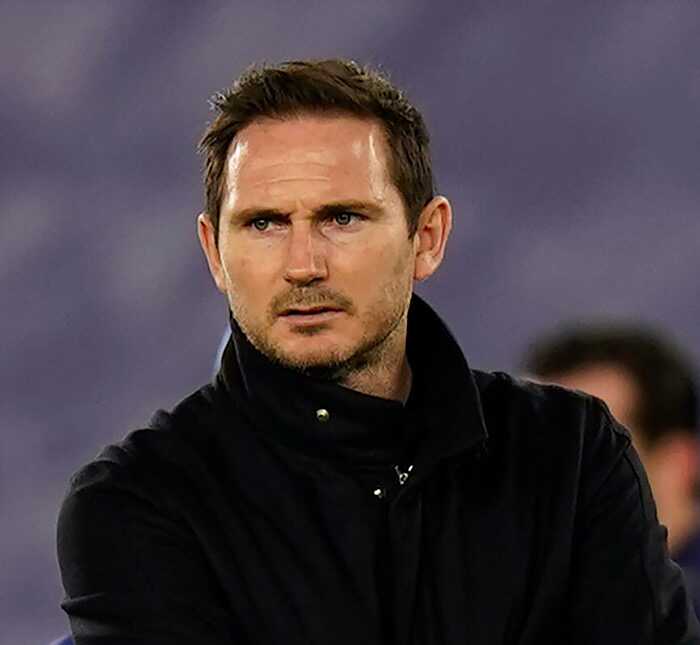 Following the return of Antonio Conte return to the Premier League, where he is coaching Tottenham Hotspur this time, another former Chelsea coach Frank Lampard could soon takeover at another English club soon.

This comes as a report revealed that Lampard had opened talks with Norwich City on the possibility of becoming their next manager.

Norwich City, over the weekend, parted ways with their now former manager Daniel Farke after their victory against Brentford, with the team now seated at the bottom of the Premier League table.

With several names on the list of coaches that could replace Farke at Norwich City, there are claims that former Chelsea coach Lampard has been the favourite from the start and could make a return to football management with Norwich City soon.

According to a report via Football Insider, discussions have officially begun between Norwich City and the Englishman about him potentially taking charge.

The report stressed that Lampard is determined to return to management following his spells with Derby County and Chelsea.

Chelsea could end the contract of this player in January