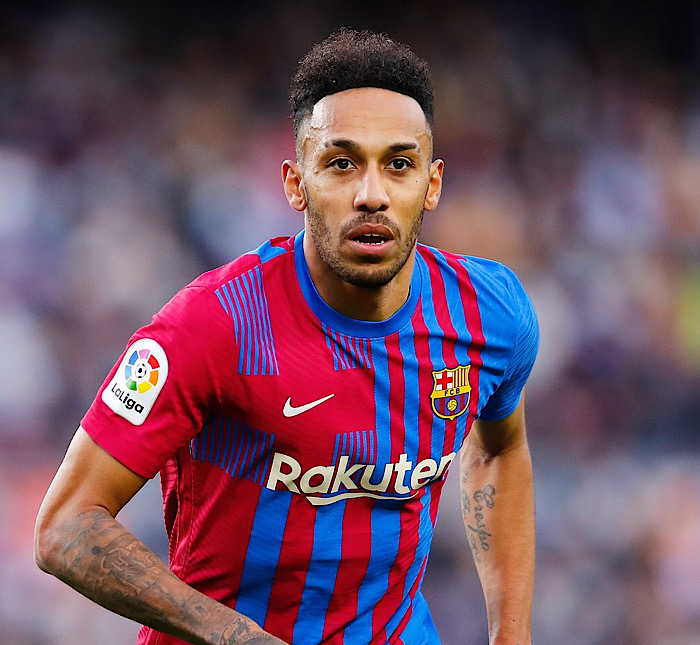 Barcelona former, Pierre-Emerick Aubameyang, has turned down moves to leave Camp Nou this summer despite interest from Chelsea, according to Spanish sports daily Mundo Deportivo.

Barcelona made some major signings this summer transfer window, including hijacking some players from Chelsea.

The Catalans welcome the likes of Robert Lewandowski, Jules Kounde, Raphinha, Franck Kessie and Andreas Christensen to their ranks ahead of the 2022-2023 season.

They will, however, need to sell a few players to raise funds in order to make space for the new signings.

Aubameyang is among a number of players who could be shown the door this summer.

The report revealed the former Arsenal captain has been linked with a move to Chelsea, where he would reunite with his former coach, Thomas Tuchel at Stamford Bridge.

The report added that the Gabonese attacker is not considering a move away from Barcelona this summer.

Aubameyang, who had also played for Borussia Dortmund in the past is said to be focused on fulfilling his contract with Barcelona, which doesn’t lapse until 2025.