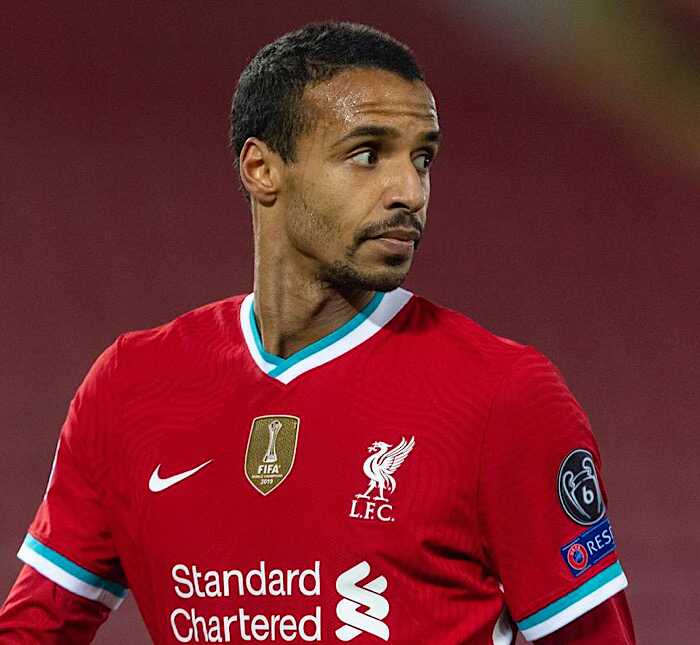 Liverpool defender Joel Matip is anticipating the competition for a place in Jurgen Klopp’s first eleven next season after a difficult period last time out.

Matip failed to impress for Liverpool last season as he sustained an ankle injury in January.

However, the 29 year old is back in the mix and has shown promise both on the training track and the pitch as Liverpool continue to prepare for the new season.

Matip now has a huge task ahead of him as he has to remain fit so he can be up for selections at centre-back with Ibrahima Konate, Virgil van Dijk and Joe Gomez all to vie for a position this season.

He has now insisted that he is not afraid of the competition that awaits when all defenders are fit and firing.

Speaking with Liverpool TV, Matip stated that he’s feeling good and it’s nice to be back in training with the lads and to just be playing, playing with the ball and being active.

Matip noted that at the moment, he feels fine and he hope it stays like this.

He added that at a big club like Liverpool, normally if everything goes right there’s a lot of competitors, so he’s am not afraid of the competition.

Matip will be eager to impress Jurgen Klopp so he can feature in the club’s opening match against Norwich City on August 14.