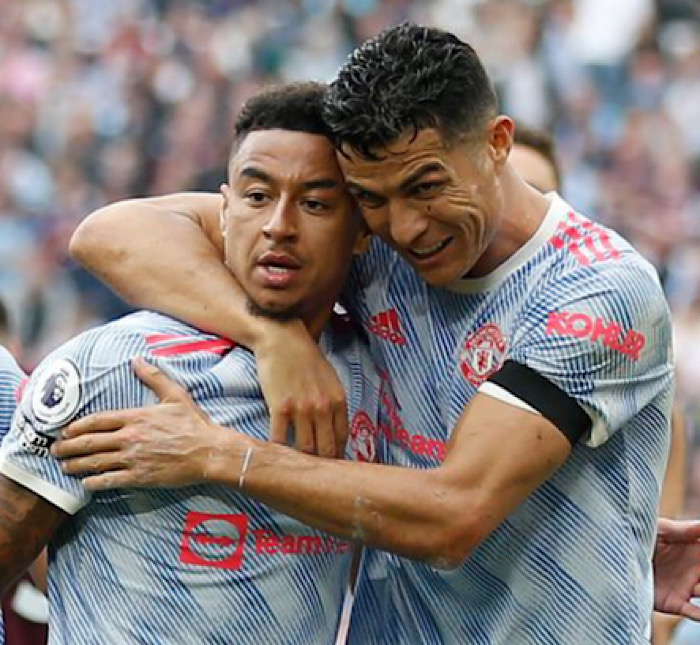 Manchester United midfielder and Portugal international Bruno Fernandes has reacted to the departure of Paul Pogba and Jesse Lingard from the club.

Pogba and Lingard made it to the spotlight from Man United’s academy and played together in the 2011 FA Youth Cup win as they went on to win trophies for the first team.

The French midfielder was on target in the 2017 Europa League final, while Lingard scored in both the 2016 FA Cup and 2017 EFL Cup finals.

Pogba has been linked with a possible return to the Italian side Juventus.

Reacting, Fernandes, who signed to Man Utd in 2020 penned a tribute to Pogba and Lingard via his Instagram account.

The Portugal star said it was a pleasure to play alongside the departing stars.

“It was a pleasure to play alongside you for this period. Nothing but the best for your future,” Fernandes said to Pogba, before telling Lingard: “I enjoyed having you as a teammate. Keep the good energy and never change that. Go and enjoy yourself always.”

Man Utd have been linked with moves for Chelsea midfielder N’Golo Kante as a possible replacement for one of the two football stars.

Chelsea, Man Utd in a race to sign Madrid’s Mendy

Ronaldo reacts as he win Man Utd Player Of the Year