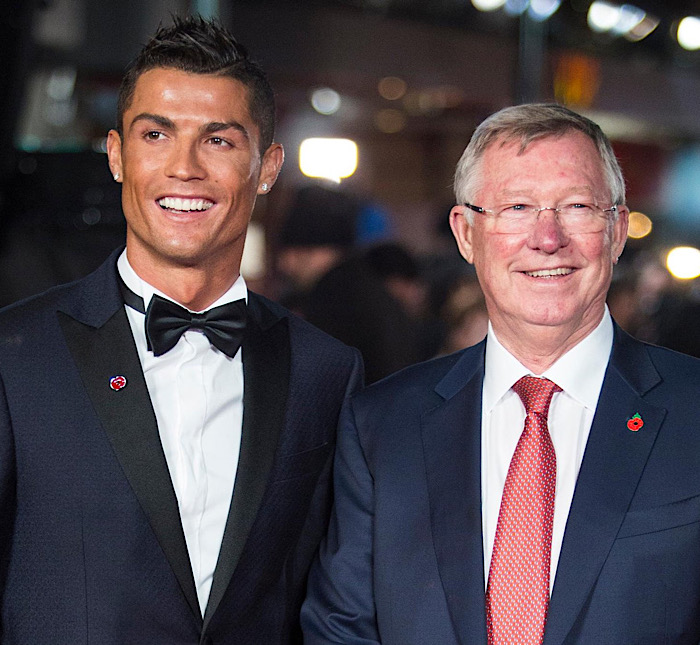 The report claims their meeting was focused on the Portuguese’s future at Old Trafford as Ferguson ask him to remain at the club, according to Sunday Mirror.

This is coming after Manchester United put up another disappointing display on Saturday, going down 4-0 at Brighton.

The result killed every hope of the Red Devils making it to the Champions League next season as they now battle for a place in the Europa League.

Despite the woeful season, Ronaldo was able to score 24 goals in 34 appearances.

But the Portuguese has faced criticism over his performances and has been accused of not doing enough to support Man United’s attack.

Ronaldo signed an initial two-year contract with the club last August and has the options for an additional 12 months, but the five-time Ballon d’Or winner is already considering his future.

The Mirror UK reports that the Portugal international and his former boss, Ferguson met each other at their homes on several occasions.

The report added that the Scot has told his former player to see out his deal with the club.