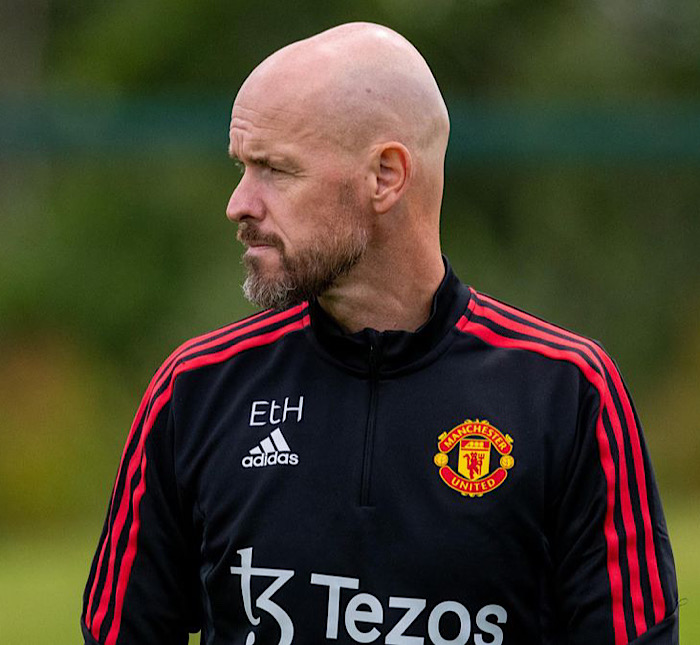 Manchester United legend, Rio Ferdinand, has reacted to new manager  Erik ten Hag’s decision to drop a player from his squad for being late to team meetings.

Ferdinand applauded Ten Hag adding that it’s the kind of ruthlessness he has been ‘calling for’ at Old Trafford.

The report revealed the new manager has introduced a number of new rules at Man Utd, one of which was that players late to training or meetings would be dropped.

He made use of the new regulations during Man United’s pre-season tour of Australia and has dropped an unnamed player who twice turned up late to a team meeting.

Reacting to tho coach’s decision, Ferdinand told the Daily Mirror, “And the discipline, I read an article about a player being dropped for a couple of games – completely from the squad – because of punctuality problems.

“Things like that are elements that I have been calling for and wanting to see in the last few years. At the moment, in pre-season, when there’s no pressure, it seems to be going quite well.”