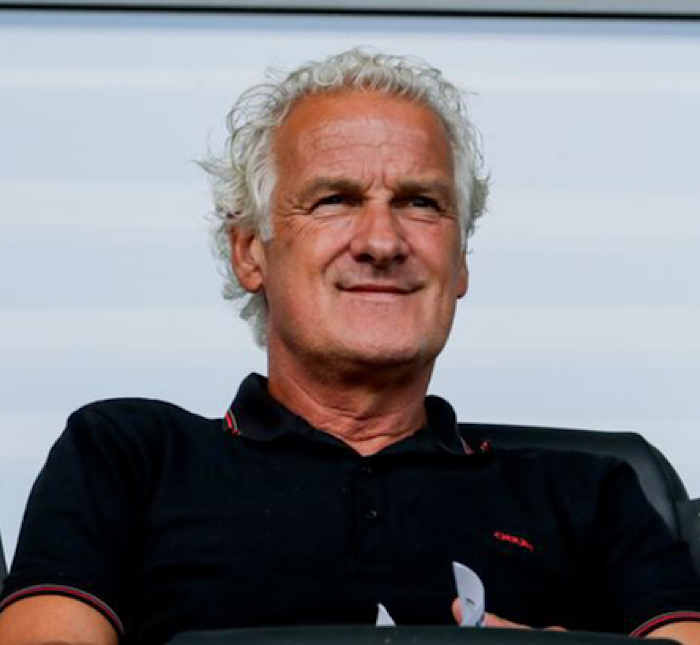 Man Utd legend Rio Ferdinand has been left in shock that a Dutch manager could turn down the move to coach at Old Trafford.

This comes a number two coach at PSV rejected an opportunity to take up a coaching job at Manchester United.

Fred Rutten, PSV’s assistant coach had snubbed the opportunity to join Erik ten Hag’s Man United coaching team over the weekend and Ferdinand feels that the Dutchman’s decision speaks volumes about the state of the club.

The 59-year-old coach said he prefers to stay in his native Netherlands to be close to his children and grandchildren.

Speaking on his Vibe with FIVE YouTube show, Ferdinand said: “There’s loads of things that are wrong at Man United at the moment.

“We’ve seen even yesterday in the papers saying the PSV number two coach has declined to come to Man United and be a coach. This is unheard of.

“We’re in territory we’ve never been in before. A job comes up at Manchester United [in the past], there would be queues round the block for people to take the job!

“Now there’s queues of people saying, ‘You know what, that might be a train you don’t get on’. It’s crazy.”

Why Mourinho was right about issues at Man Utd