Ferdinand names this EPL defender the best in the world
Advertisement

Hazard tipped to join this EPL side ahead of Chelsea 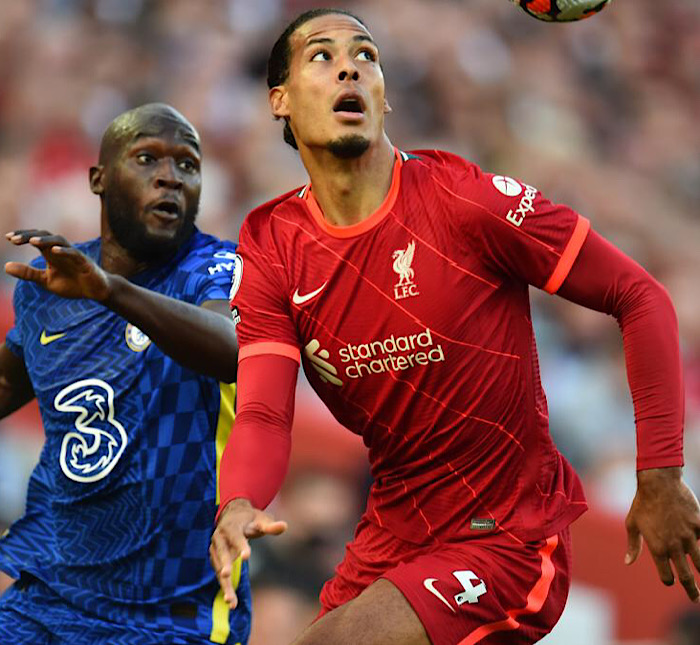 Former Man Utd star Rio Ferdinand has named Liverpool centre back defender and the Netherlands international Virgil van Dijk as the best defender in the world.

Ferdinand made this statement after Liverpool’s recent Premier League 3-2 defeat to West Ham over the weekend.

Speaking on his FIVE YouTube channel, Ferdinand said, “It’s who stands the length of time as well, if you could do it over a period of time.

“There is no doubt in my mind Virgil’s best year would stack up against most centre-backs, but you don’t get judged on that best year, you get judged over that period of time.

“Yes, there is going to be teething problems, that is going to happen because he’s been out for so long and he’s just getting his feet wet again, but I still believe if there is a game right now today and I need a centre back, my first centre back on the list would be him.”

Hazard tipped to join this EPL side ahead of Chelsea