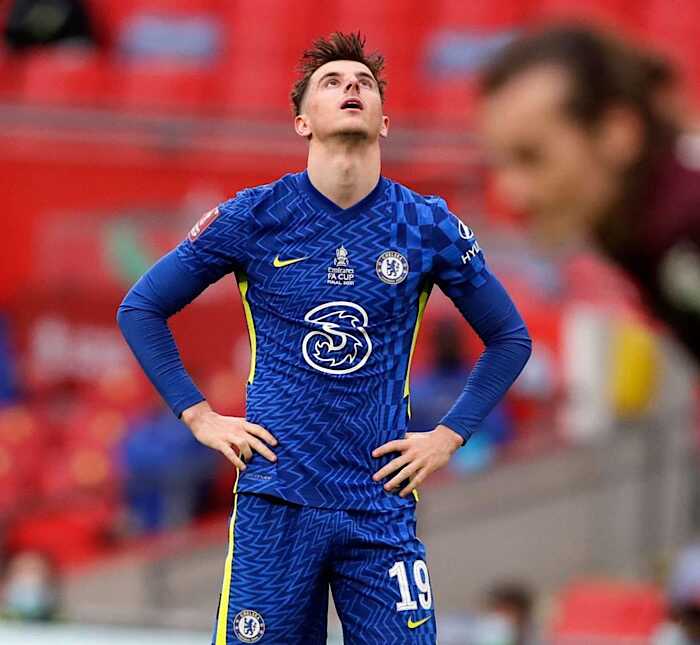 While many had tipped Thomas Tuchel and his Chelsea squad as favourites to win the FA Cup final vs. Leicester City on Saturday evening, it turned out the Blues would only continue to suffer defeat after they were beaten by Arsenal at Stamford Bridge.

Following his side victory in the FA Cup final, Leicester City coach, Brendan Rogers has revealed why his team defeated Chelsea.

According to Rogers, he noted that his players played the match courageously and gave in their best.

Chelsea would have leveled the game but a late ‘equaliser’ by Ben Chilwell was ruled out by VAR.

Speaking after the game, an excited Rodgers described Leicester’s victory as a historic, proud moment for the club.

He said: “I’m very proud. It’s a historical day for the football club, winning the FA Cup for the first time in their history.”

Rogers added that he’s so happy for the players as they were ‘so courageous in the game.’

”For the supporters, who have lost four finals. And for [Leicester owner Aiyawatt Srivaddhanaprabha] ‘Top’ and his family, it’s a dream of theirs to win the FA Cup and we’ve been able to deliver that,” he added.

This Brazil star to leave Arsenal alongside David Luiz

Pulisic clears the air amidst transfer rumours away from Chelsea