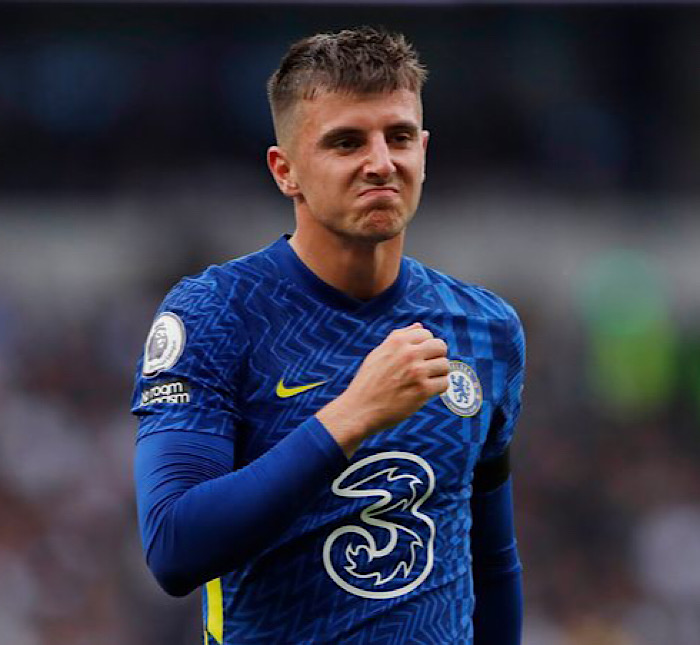 Chelsea will today return to action in the FA Cup third round when they host Chesterfield at Stamford Bridge.

The match comes after the Blues defeated Tottenham Hotspur in the Carabao League during the week, which ended in a 2-0 win for Chelsea.

Thomas Tuchel and his squad would hope to defeat Chesterfield this weekend in a match that has been described as an easy one for the Blues.

Former England international and pundit Michael Owen has predicted an easy win for the Blues.

Speaking on the Chelsea vs Chesterfield match, Owen told Bet Victor: “What a story this is for non-league Chesterfield. I hope the club enjoys their day at Stamford Bridge. It might be less enjoyable on the pitch though. I can only see a comfortable win for last season’s beaten finalists. 5-0 Chelsea.”

Tuchel is expected to make significant changes in his squad, considering the team the Blues are facing, as he may not start any of his key players, which would be an opportunity for unused players to play.

Tuchel confirms the return of this defender to Chelsea

Tuchel describes this Chelsea star as a professional