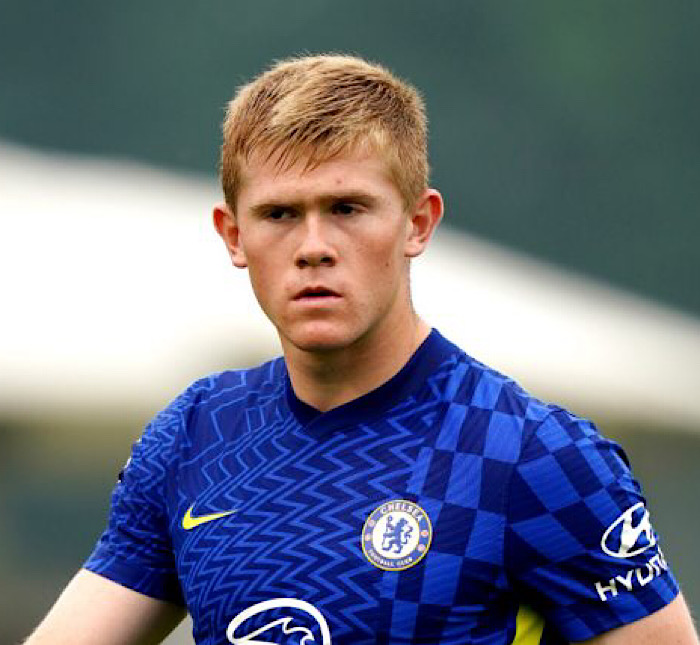 Chelsea teenager Lewis Hall made his debut for the Blues last night in the third round of the FA Cup vs Chesterfield, which ended in a 5-1 win.

Hall was impressive for the Blues and was named Man of the match as he played a role in three of Chelsea’s opening four goals, as well as looking composed in defence.

Reacting to his debut for Chelsea, Hall revealed that he was ‘left shaking’ when learning that he would be handed his Chelsea debut against Chesterfield on Saturday evening.

Hall only turned 17 years of age in September and could be in for more opportunities with the Blues senior team.

Speaking to BBC Sport, Hall said: “Ever since I was a kid being at Chelsea this is what I worked towards. To finally get the opportunity and in front of my family and the amazing fans it is an incredible feeling.

“I came through the development system at six to eight and got my first contract at nine and have been progressing to this moment.

“We had a meeting during the day when he [Thomas Tuchel] announced the team and I was really nervous straight away. I saw my name on the team sheet and I was shaking. It took a few hours to process it.”

FA Cup: Chelsea and 21 other clubs that qualify to the next stage

Tuchel speaks on the importance of this 22-year-old defender