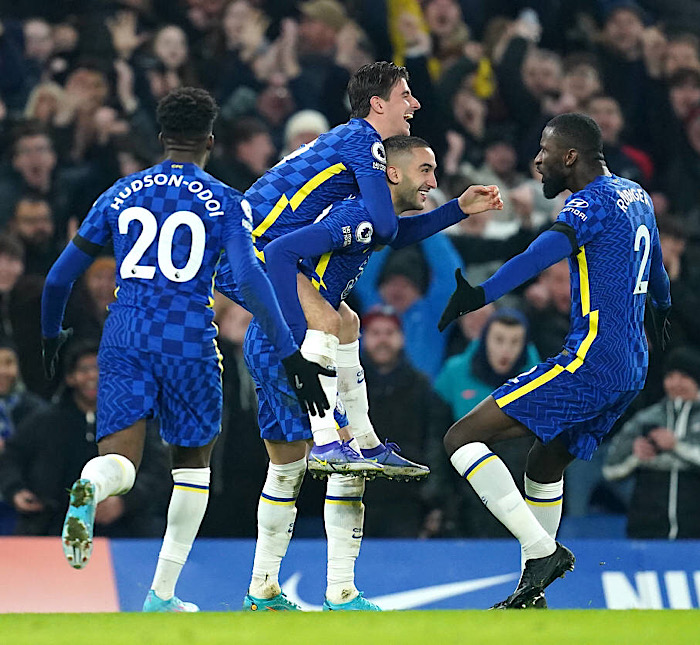 Chelsea returned to action on Sunday night when they faced Tottenham Hotspurs for the third time in 14 days in the EPL.

The Blues were able to pick all three points vs Tottenham Hotspurs but not without coach Thomas Tuchel changing his team formation to 4-1-4-1, having used 4-4-2 against the Hotspurs when they met in the semi-final first leg of the Carabao League.

Tuchel, in a post-match statement, has revealed why he changed the football formation.

The Blues coach said, “It’s one way forward. We tried a 4-1-4-1 formation today because we tried a 4-4-2 against them in the first match and that gave us an advantage but then they reacted to it in the second match.

“We thought maybe it could be an approach to give the players a solution after the last matches and we had the players for the formation, players in shape, players who wanted and should be on the pitch, and good positions for them.

“It gives us more options than only playing a 3-4-3 and we don’t decide now, but it was well done.”

Thanks to goals from Hakim Ziyech and Thiago Silva, Chelsea remain at the third spot on the league table with ten points behind Man City.

EPL: Chelsea are stronger than us – Conte affirms