EPL: What Chelsea must do to remain a title contender this season
Advertisement 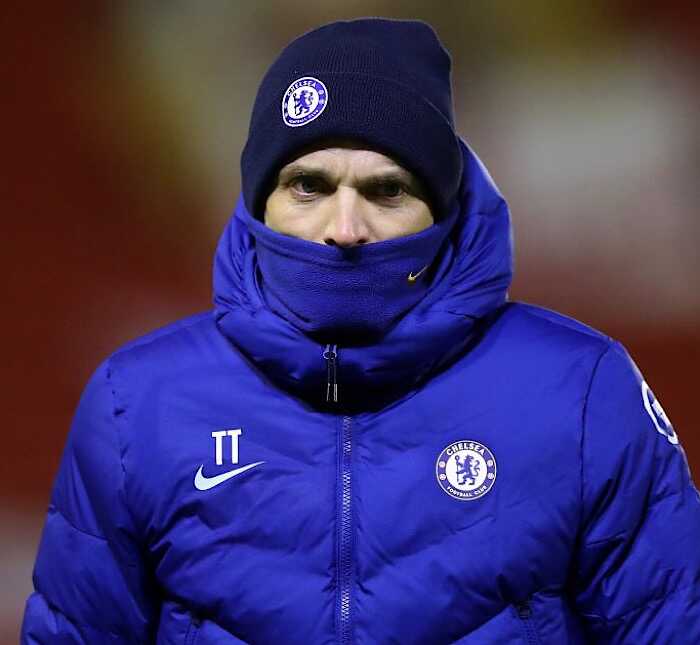 Former football star Michael Owen has handed Chelsea tips on what to do to remain a contender in the EPL this season.

This comes after Chelsea shared points with Brighton in their recent game in the EPL, which ended in a 1-1 draw at Stamford Bridge following goals from Romelu Lukaku and Danny Welbeck.

The outcome of the match has seen Chelsea remain at the second spot on the league table with one point ahead of Liverpool and eight-point behind league toppers Man City.

However, Owen believes the Blues can still remain a title contender in the EPL this season.

Owen stressed that to achieve this, Chelsea must at least get four points in their next two Premier League games; otherwise, they will be the first team out of the ‘big three’ to drop out of the title race.

“They [Chelsea] have to get [at least] four points [in their next two matches against Liverpool and Manchester City] or otherwise I think they would probably be the first team out of the big three [Man City, Liverpool and Chelsea] to drop out of contention [in the race for the Premier League title],” Owen was quoted by Premier League’s official website as saying on Wednesday following Chelsea’s draw with Brighton.

Chelsea’s next two Premier League matches are against Liverpool on January 2 and Manchester City on January 15.

Why Lukaku is not happy at Stamford Bridge