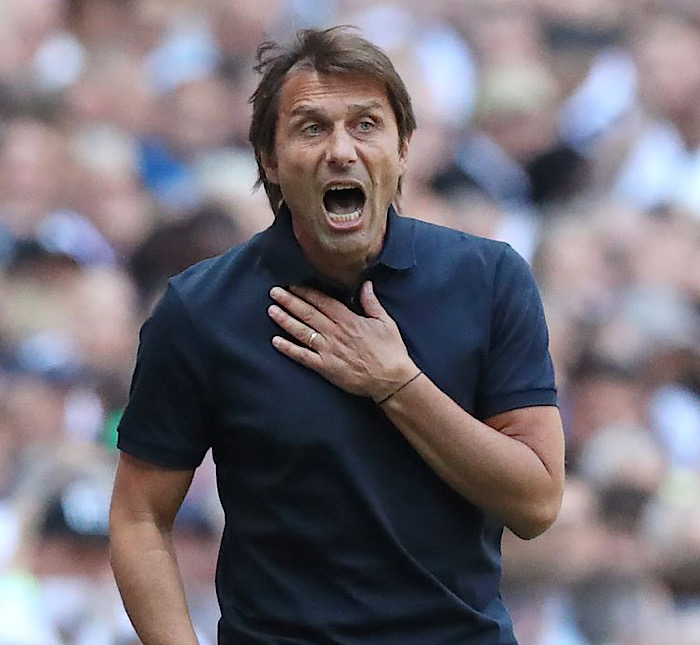 Tottenham Hotspurs manager Antonio Conte has said his side are at a disadvantage compared to the likes of Chelsea and Man Utd in regards to the transfer window.

According to Conte, Man United and Chelsea spent huge sums in the just concluded transfer window, something Tottenham did not do to the same extent.

Conte, however, pointed out that of all the players that arrived at Tottenham, only Richarlison from Everton and Bissouma from Southampton warranted transfer fees.

Speaking at a press conference on Friday, the former Chelsea boss said: “Honestly, if you sign a player for £100 million or £80 million on the last day, you have a big advantage because it means you are signing a top player, you understand? You can sign also a player for free or on loan and it is a different situation.

“I want to be very clear. I think we did what we could do and in the right time because the vision was very clear about the money to spend, about to get the free players or on loan because then we spent money on two players, Richarlison and then (Yves) Bissouma.”