EPL: The only way Liverpool and Chelsea can catch up with Man City but...
Advertisement 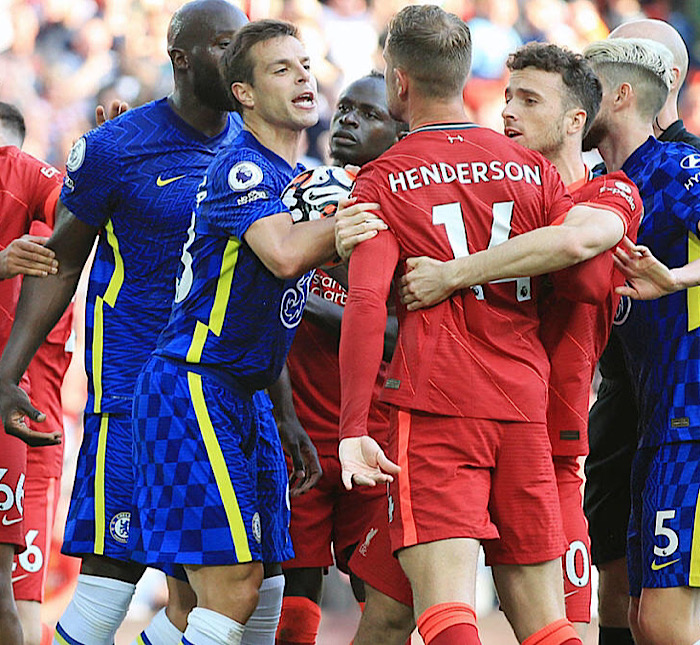 With the look of things on the EPL table, Man City are again the favourite for this season EPL title, having won it last season as well.

Chelsea and Liverpool are seated at the second and third spot on the table with a wide difference between them and Man City.

Reacting to this, Liverpool coach Jurgen Klopp revealed the only way his side and Chelsea can catch up with Man City is by winning all their games.

But Klopp admitted that it would not be easy for Liverpool and Chelsea to catch Man City.

While Liverpool have so far played 19 matches, Man City and Chelsea have played 20 matches each.

Speaking ahead of Liverpool’s away Premier League tie with Chelsea at Stamford Bridge on Sunday, Klopp said: “The only chance to catch anybody who is ahead of you is to win your football games and that’s not so easy now.

“We play against Chelsea, a proper football team, might have similar issues like we have – I’m not 100 percent in the frame of what exactly the situation is at Chelsea, but that’s probably the case. We go there, we try everything and it’s a tricky place to go anyway.”

Chelsea vs Liverpool: It is not right – Tuchel slammed for dropping Lukaku

Chelsea vs Liverpool: Klopp reveals what to expect