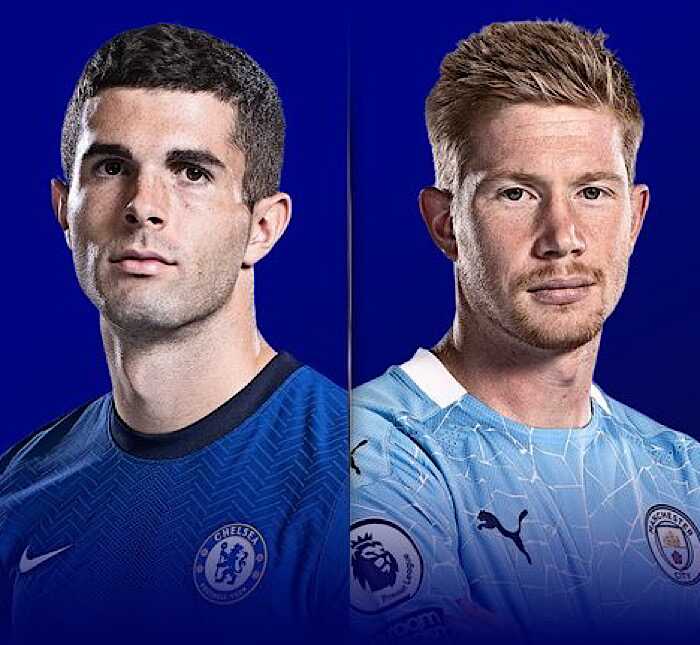 Man City and Chelsea will return to action on Saturday at Etihad stadium, in what is expected to be an interesting match.

The two clubs will be heading to the match with full confidence following their midweek wins in the UCL.

While Chelsea defeated Real Madrid, Man City defeated PSG and both sides will be competing in the final later this month.

Speaking ahead of the match today, former football star, Michael Owen has dropped his predictions.

Providing his predictions, Owen told BetVictor that it’s a dress rehearsal of the UEFA Champions League final at the Etihad as Chelsea make the trip north.

“This should be another intense tactical battle between two of the best managers in the game. What makes it more interesting, is that both have contrasting styles,” Owen said.

He stressed that although Chelsea defeated Man City in the FA Cup, he, however, thinks they’ll set up much the same again and try to hit City on the counter.

“For City, we know what to expect. Ball retention is a huge part of their game, so with that, coupled with Chelsea’s patient approach, I can see another tight game evolving. It’s set to be a fascinating encounter, but it’s one I think is likely to end all square. Manchester City 1, Chelsea 1,” he said.

Madrid to sell former Chelsea player over lack of impact