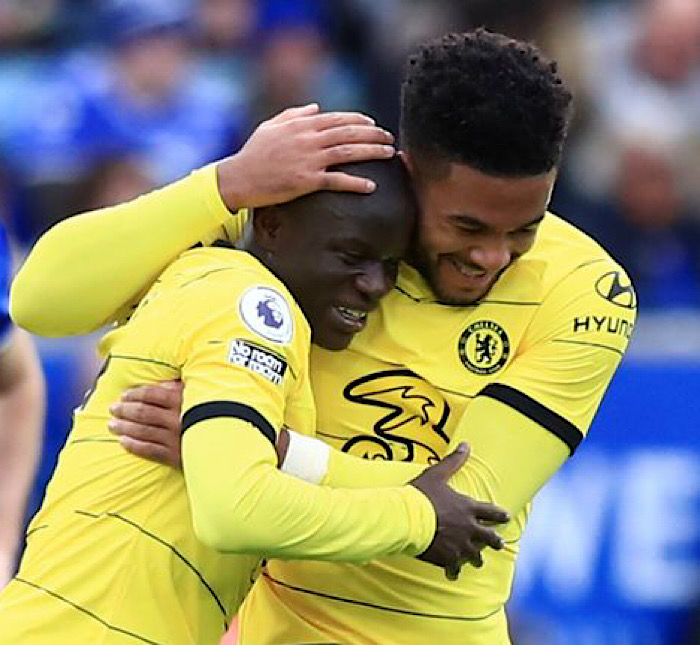 Former Chelsea and England manager Glenn Hoddle has revealed the club he hopes would win the EPL title this season.

Hoddle, in his statement, tipped his former club Chelsea to win the Premier League title this season.

This comes after Chelsea defeated Leicester City at the King Power Stadium on Saturday in a 3-0 scoreline and are now 4 points ahead of 2nd place Liverpool.

Hoddle believes the West London side would win the title ahead of Man City and Liverpool this season.

Even though Man City looked the better team when they defeated Chelsea at Stamford Bridge in September, Hoddle is, however, throwing his weight behind Thomas Tuchel’s side to win the EPL title this season.

When asked who he thinks would win the title this season, the former Chelsea and England manager told talk SPORT that, ‘Chelsea. I saw Man City outplay them at the Bridge and beat them 1-0, Chelsea couldn’t get near them.

“But to be honest, they haven’t got to play Man City every week, have they!

‘Who will be in the top four? City, Chelsea, Liverpool… it’s a bun fight. I can’t say Arsenal.’

EPL: Ole apologises for smiling after defeat to Watford