Tuchel clears the air on this Ziyech's future at Chelsea 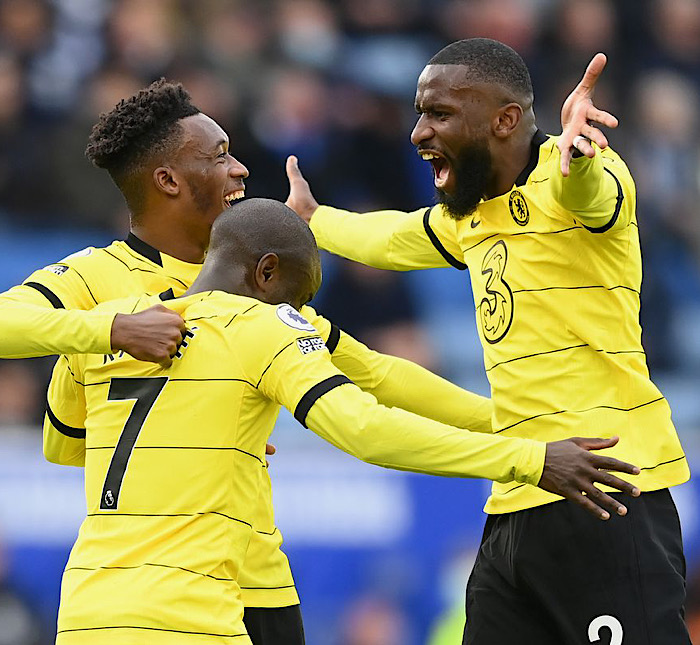 Chelsea have bounced back after they were held to a 1-1 draw in their last game before the international break vs Burnley.

This weekend the Blues returned to action as they move to the King Power Stadium to play Leicester City.

Chelsea were, however, the better side as they mounted pressures on the Foxes right at their home with three goals to nothing in favour of the Blues.

Antonio Rudiger found the back of the net for the Blues at the first half 14 minutes into the game. At the same time, Chelsea midfielder and France international N’Golo Kante fired a second at the 28th minute.

American international Christian Pulisic fired the third goal for the Blues at the 71st minute to the second half.

The whole of Chelsea squad were impressive as their efforts have now seen them increase their space by six points ahead of Man City at the second spot on the league table.

Leicester City are seated at the 12th spot, and the outcome of the other matches will determine if they will slip further.

Chelsea will now focus on their next match on Tuesday when they host Italian club Juventus in the UCL.

Tuchel clears the air on this Ziyech’s future at Chelsea