EPL: Chelsea and three other teams favourite to finish in the top four
Advertisement 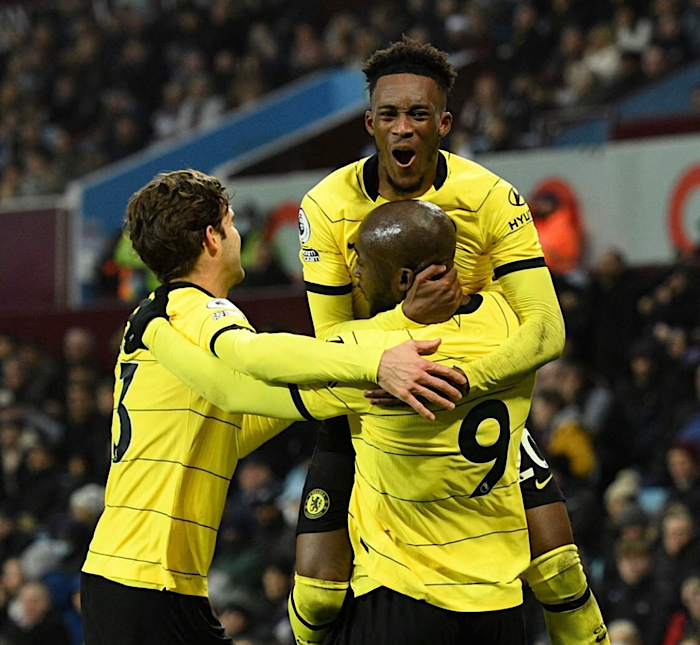 Former EPL champion Alan Shearer has tipped the Blues, Man City, Liverpool and Tottenham to finished in the top four this season.

As of now, Man City are favourite to win the EPL title this season as they were currently 10 points ahead of Chelsea, who are at the second spot on the log.

Liverpool are behind at the third sport while Mikel Arteta’s led Arsenal side have surprisingly moved to the fourth spot but have to compete against Tottenham Hotspur, Man Utd and West Ham to remain there.

“Before a ball was kicked I did say Chelsea [to win the league] – I’m having severe doubts now,” Shearer told Optus Sport.

“I’ll probably have to say Man City [will win] I don’t think anyone will beat them now,” he told Optus Sports

“Man City, Liverpool, Chelsea… I’ve been really impressed with Arteta and Arsenal and how he’s handled things, but [Antonio] Conte going into Spurs and with Harry Kane and Son [Heung-min] up front, I think I might say Spurs into fourth position.”

FA Cup: Why Ronaldo was left out vs Aston Villa