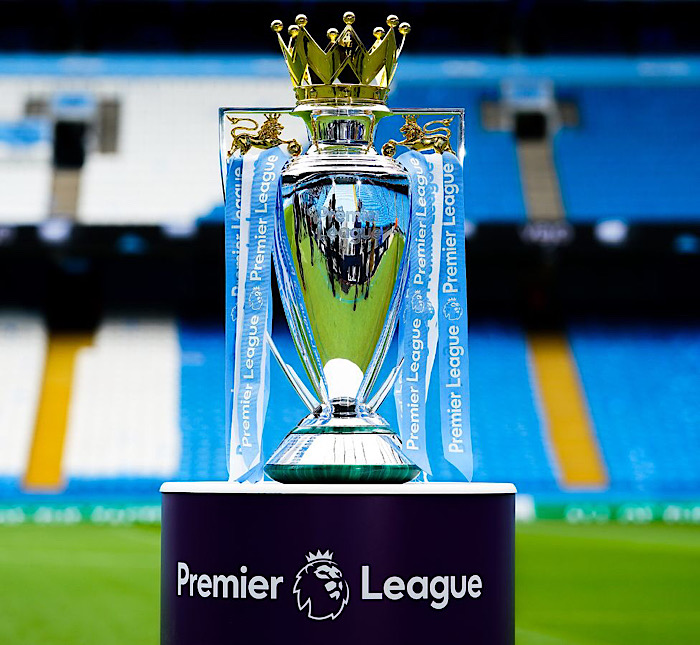 The latest update has disclosed that the English Premier League chairman Daniel Huffman has resigned from the post.

The report was made known via The Athletic, but there are no clear reasons behind Huffman resignation.

There have been growing pressure calling for the sack of Huffman, who has only spent 18 months in office by top-flight clubs in the Premier League.

The reports revealed that one of the major reasons that led to Huffman resignation was the recent Saudi Arabia-led takeover of Newcastle United.

Saudi Arabia consortium recently bought over the Magpies in a move that has now seen them become the richest club in the EPL.

There are also claims that the controversy over the European Super League is another reason, but the Newcastle situation proved too much for Hoffman to survive.

Football clubs raised concerns about how the new owners were able to pass the owners’ and directors’ tests due to human rights abuses in Saudi Arabia, with Amnesty International since calling for the ownership test to be changed.

Hoffman was chairman of Monzo Bank Limited, Hastings Group Holdings plc and Coventry Building Society before he was made the EPL chairman in July 2020.