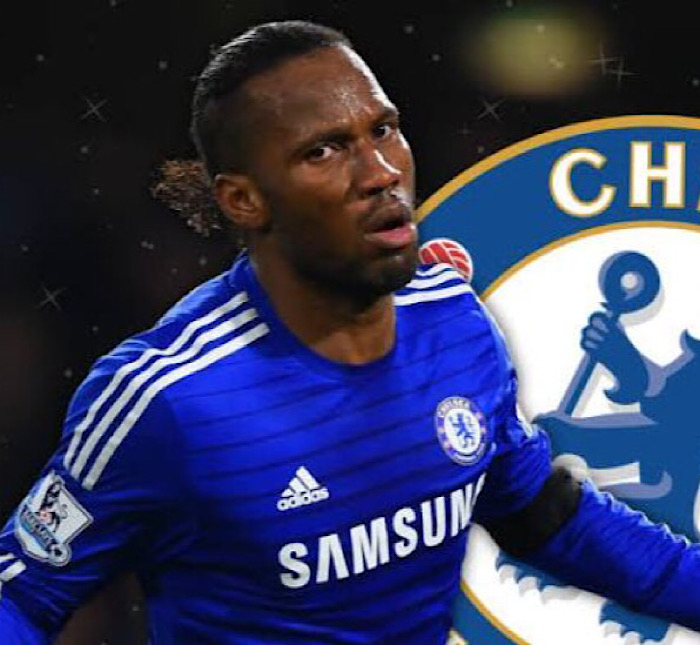 Ivory Coast star Didier Drogba is now the second former Chelsea star to be inducted into the Premier League Hall of Fame.

This comes as Drogba was selected by supporters, who voted in an online poll, and the Premier League Awards Panel.

Drogba was recognised for his career representing the Blues for nine seasons between 2004 and 2015.

During his time with Chelsea, Drogba was regarded as one of the league’s most dangerous strikers capable of destroying any defence.

The Ivorian scored 104 goals in 254 league appearances for the Blues.

Reacting to his recent achievement, Drogba said his years with Chelsea were special to him.

Drogba said: ‘It is a real honour for me to have been inducted into the Premier League Hall of Fame. My years with Chelsea were so special to me, and I’m incredibly proud of everything we won as a team.

‘I played with fantastic players for some amazing managers and against brilliant opponents. I’m so happy to say that I won the Premier League four times – and now I’m in the Hall of Fame with some of those great players I played alongside and against, which makes me very proud.’

Drogba induction comes after Frank Lampard had been previously inducted.

Tuchel rested too many players against Arsenal