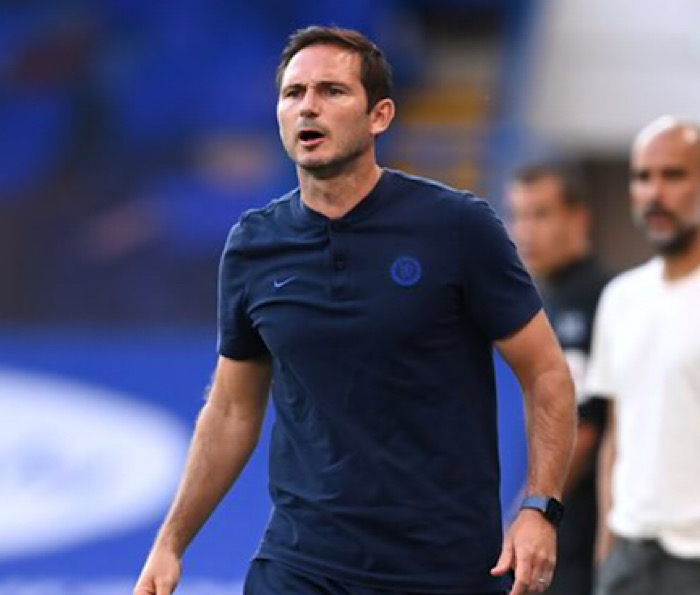 The Blues have completed the signing of Xavier Mbuyamba, who has been named the ‘new Virgil van Dijk.

Xavier Mbuyamba has just signed three-year deal at Stamford Bridge, and becomes Frank Lampard’s third signing of the summer after Timo Werner from RB Leipzig and Hakim Ziyech from Ajax.

The 18-year-old Dutchman began his profession with MVV Masstricht before joining Barcelona’s La Masia academy in 2019. Following a year in Spain the towering 6’5″ defender, Xavier Mbuyamba cancelled his contract at the Camp Nou to join Chelsea.

The youngster skirted the typical route to the top in Holland, where a gifted young player gets the attention of a team like Ajax or PSV.

Rather Xavier Mbuyam worked his way through the ranks in the second division with Masstricht, and never earned a call-up to play for his country as a student.