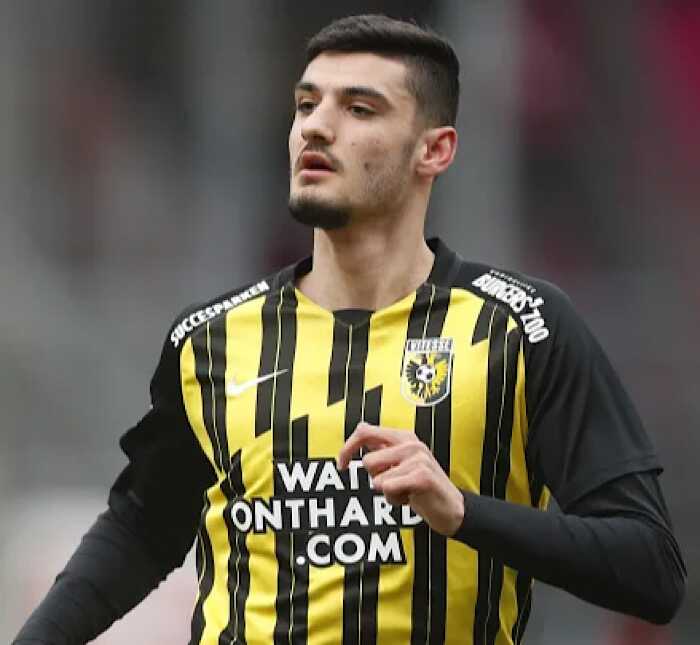 Chelsea youngster Armando Broja is supposedly set to sign a five-year extension at Stamford Bridge one week from now.

The 19-year-old has returned to the club following an impressive loan spell at Dutch side Vitesse, where he scored 10 goals and two assists in more than 30 Eredivisie appearances last term.

Broja’s current contract at Stamford Bridge is expected to lapse toward the end of next season, but as per football.london, terms over another five-year deal have now been agreed.

As per the report, Broja is expected to sign new terms until 2026 on Monday, and the youngster can look forward to all the more first-team starts following Olivier Giroud’s departure to AC Milan.

Armando Broja enjoyed in an impressive Chelsea appearance during a pre-season friendly against Peterborough United on Saturday, scoring one goal and setting up another in a 6-1 win.

The young striker has ascended through the youth ranks in West London and made his senior competitive debut for the club in the 2019-20 season, coming off bench for the last four minutes of a 4-0 win over Everton just before the first Covid-19 shutdown.