Despite the poor performance, Wenger insist Arsenal has a quality squad
Advertisement 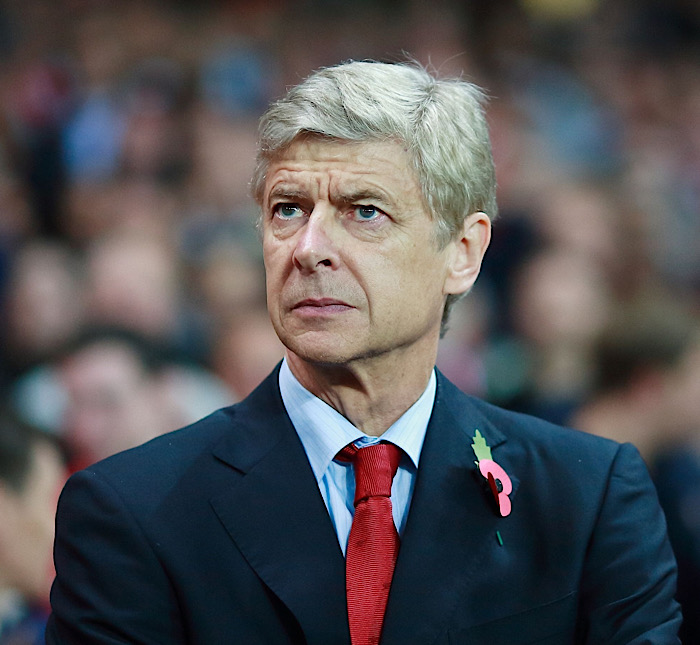 Former Arsenal coach Arsene Wenger has insisted that the Gunners have a quality squad under Mike Arteta.

This is coming despite the North London club having some challenging moments this season.

Arsenal has been struggling since the start of the season as they had faced the Premier League leader and the reigning UCL champions in their first three-match, which didn’t end well for them.

Arteta, who was already under pressure at Emirate Stadium, was able to buy himself more time, following their win vs. Norwich over the weekend.

Their recent victory over the Canaries saw the Gunners move from the foot of the table to the 16th spot, which is still not good for a team that was usually in the top four.

Wenger told beIN Sport: “First of all, I like to usually say what I think – I believe in this situation I am first an Arsenal fan, after that of course when I talk about Arsenal it is a very sensitive subject and at the moment the timing is maybe not the best to talk.

“I must say, I find the squad quite of quality, I’m not pessimistic because I feel they had two difficult games out of the first three.”

UCL: Ronaldo in line to start for Man Utd vs Young Boys