Despite the one week break, these two Chelsea stars will still remain in action
Advertisement 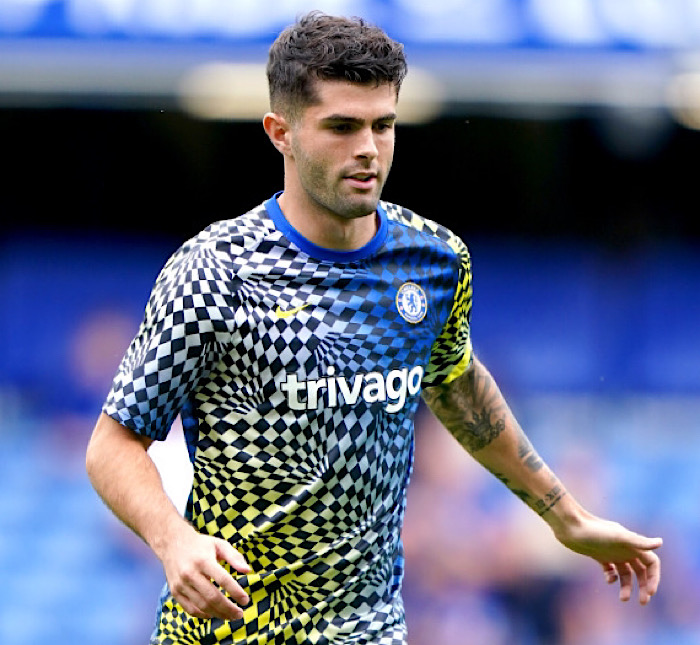 Chelsea players have been given one week break to take some time off football in order to regain their strength ahead of the resumption of the second half of the season.

The Blues coach Thomas Tuchel had voiced out about his players being tired mentally and physically, and this period seems to be the best time for them to rest.

But two Chelsea players in the person of Thiago Silva and Christian Pulisic, will not get that opportunity as they will still be in action this week.

Silva has been called for international duty as Brazil have two World Cup qualifiers to play against Ecuador and Paraguay, the second of which takes place three days before Chelsea face Plymouth Argyle in the FA Cup fourth round.

Pulisic, who has struggled to get a starting role under Tuchel in recent weeks, will also be in action for the US.

The USMNT have three World Cup qualifiers to play against El Salvador, Canada and Honduras, and if the 23-year-old plays in the latter fixture in the early hours of Thursday, February 3, he will not be available to play against Plymouth.

Christensen no longer sees his future at Stamford Bridge