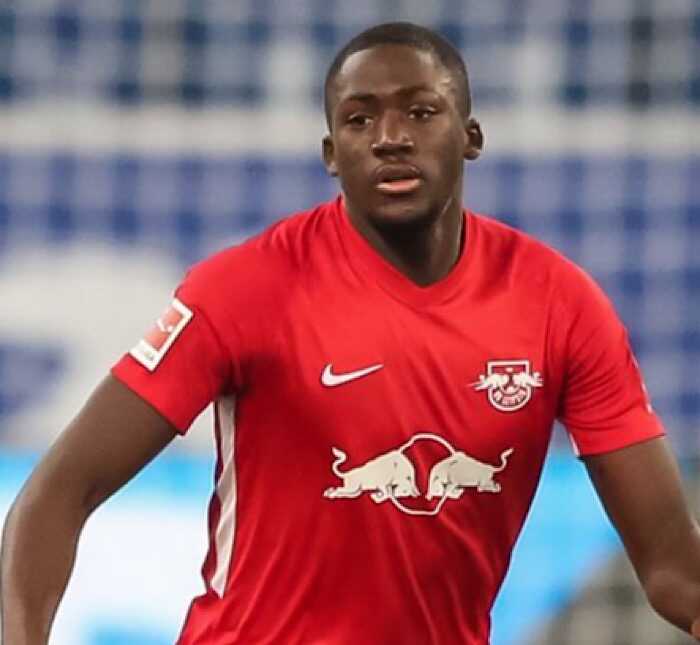 RB Leipzig defender Ibrahima Konate is set to join Liverpool on a five-year contract this summer, as per journalist Fabrizio Romano.

The Reds signed Ben Davies and Ozan Kabak on loan in January amid their injury emergency, however Jurgen Klopp is wanting to reinforce his backline further ahead of the new season.

Liverpool have for some time been connected with a swoop for Ibrahima Konate, and Romano has guaranteed that a deal is “ridiculously close” to being completed.

Addressing talkSPORT, Romano said: “It is ridiculously close. it is just a matter of time. The agreement with the player is completed.

“They need to sign the player. It is only an instance of the clubs negotiating. The player wants to leave. It is a five-year contract. In certain weeks, it will be completed.”

The France Under-21 international Konate has just made seven Bundesliga starts for Leipzig during a injury hit campaign, and he has totalled four goals in 94 appearances for Julian Nagelsmann’s side across all competitions.