David Luiz takes decision on his future at Arsenal
Advertisement 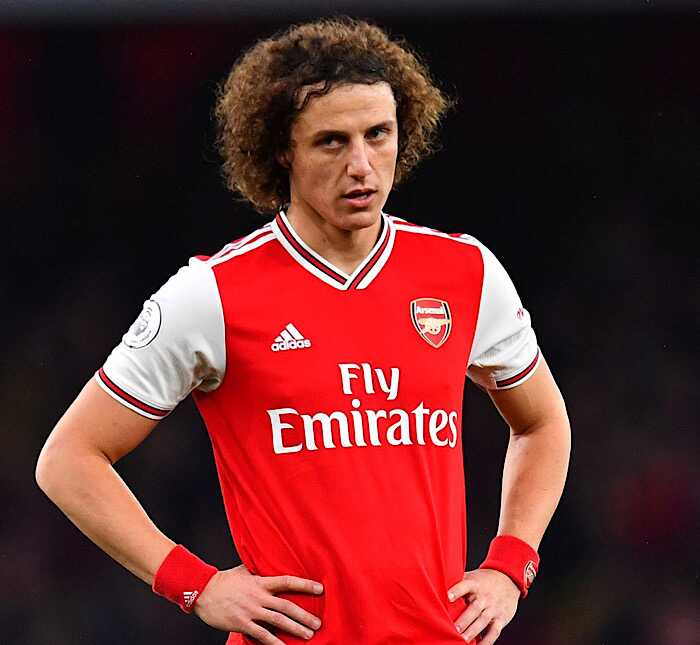 Brazil star and Arsenal centre-back defender, David Luiz has taken a decision on future at the North London club.

Luiz who joined Arsenal in 2019 from Chelsea didn’t give much during his first season at the club.

However, his second season was different as he turned out to become one of the Gunners most favourites centre-back.

His efforts were however marred with incessant injuries.

The latest report via Metro UK has disclosed that Luiz has told Arsenal hierarchy that he would be leaving the club at the end of this season.

Recall that the Brazil star underwent minor knee surgery last month and was ruled out of action for six weeks and then suffered a hamstring strain in his comeback appearance against Newcastle which ruled him out of the Europa League semi-final second leg against Villarreal.

Without having little or no hope of playing in Europe next season, it would be best for him and some of their other key players to look for game time elsewhere.

Arsenal who are managed by Mikel Arteta lost an opportunity to win the Uefa Europa League after they lost to Villarreal in the semi-final.