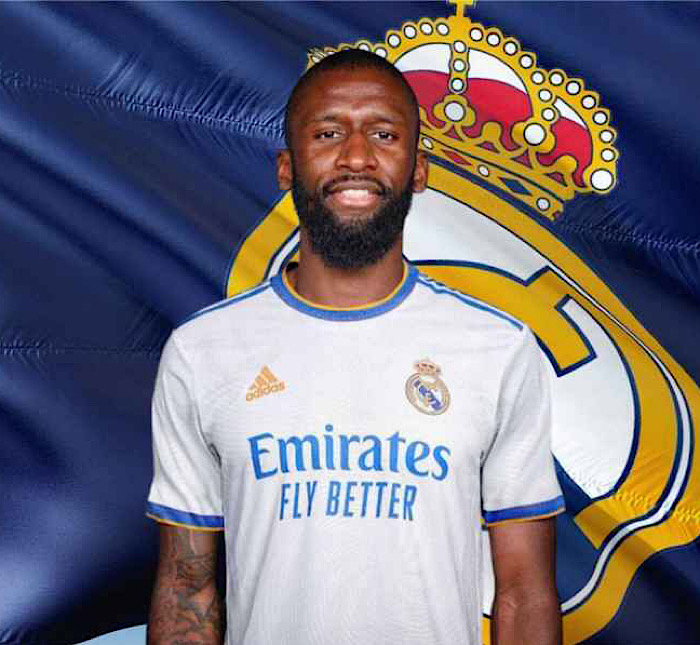 Recall that the Los Blancos announced on Thursday that Rudiger completed his transfer to the Santiago Bernabeu on a four-year deal from Chelsea.

Rudiger joins the new European champions on a free transfer, having rejected Chelsea’s attempts to extend his contract at Stamford Bridge.

Reacting, Courtois, who spent seven years at Chelsea before forcing a move to Real Madrid in 2018, was quick to send a message to Rudiger after his move to Spain was confirmed.

Chelsea are still on the look out for a possible replacement for Rudiger and have been linked with moves for Jules Kounde from Sevilla, who they hope to sign this summer as they will be bidding some of their other players goodbye this summer.