Christensen reportedly refused to play for Chelsea vs Liverpool
Advertisement 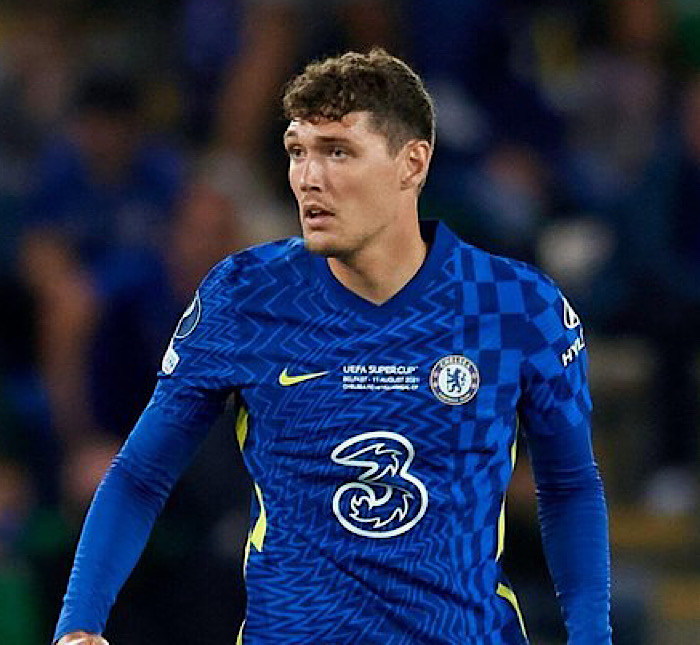 It appears Chelsea star and Denmark international Andreas Christensen may have played his last match for the Blues already.

This comes as reports revealed Christensen left teammates in shock after he refused to play for Chelsea during their FA Cup final vs Liverpool.

Christensen, who joined the team after recovering from a bout of illness was expected to make the squad for Chelsea vs Liverpool, however, he was nowhere to be seen in the capital when it was time, forcing Tuchel to make some last minutes changes.

According to The Mirror, Christensen decided to rule himself out of the FA Cup final, it appears he may very well have played his last game for the Blues.

This means the 26-year-old defender’s last game for Chelsea was against Leeds United.

It is no longer news that Christensen’s Chelsea contract will expire in six weeks time, this means he may have played his last match.

The Denmark international has already been linked with moves to Spanish side Barcelona, who have shown interest to sign him to their side.