Chelsea yet to offer James a new deal
Advertisement 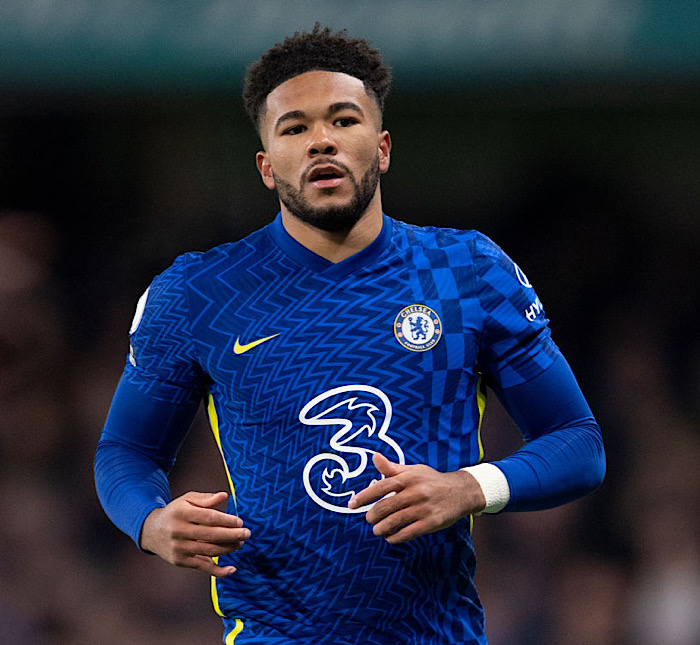 The report has revealed that the Blues are yet to offer their full-back James Reece a new deal despite his top form for the club last season.

Reece has gone on to become a key player at Chelsea over the years as he scored a total of five goals and nine assists in 26 Premier League appearances during the 2021-22 season.

Despite James’ form, the Blues are said to be monitoring the situation of Paris Saint-Germain’s Achraf Hakimi ahead of a possible transfer this summer.

However, Chelsea want to keep Reece at the club, but does not feel the need to offer the England international a new deal as things stand due to the three years he still has to run on his current contract, according to the Daily Mail.

The report suggests that his current deal is worth around £70,000-a-week and that the lack of a new deal to reward his form for both club and country could make the likes of Manchester City and Real Madrid, make a move for him.

Sterling gives a reason that could make him sign for Chelsea