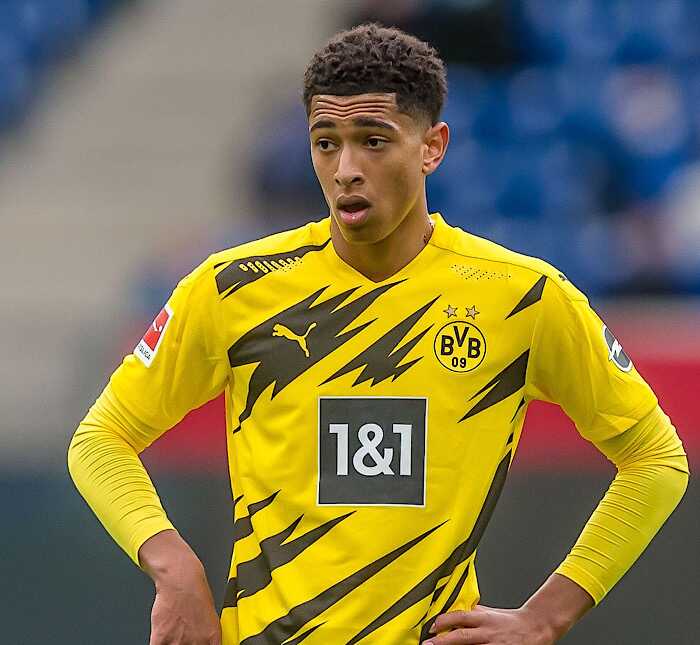 The England international featured for Birmingham City in the Championship and was connected with various clubs, including Manchester United and Manchester City, prior to joining Dortmund last July.

The 17-year-old has been in amazing form for BVB during the 2020-21 season, scoring 3 times and four assists in 39 appearances in all competitions.

Jude Bellingham was on the scoresheet against Manchester City in the Champions League on Wednesday evening, and he has been a significant player for his German club all through the campaign.

As per Eurosport, Dortmund are of the assessment that Bellingham will soon worth around £100m due of his progress this term.

The report guarantees that Chelsea ‘are the club most interested’ the teen at this stage, with the Blues seeing him as a preferable buy over West Ham United’s Declan Rice.

Jude Bellingham, who scored 4 times and registered three assists in 44 appearances for Birmingham prior to looking for pastures new, has a contract at Signal Iduna Park until June 2023.