Chelsea want to offer this youngster a new deal
Advertisement 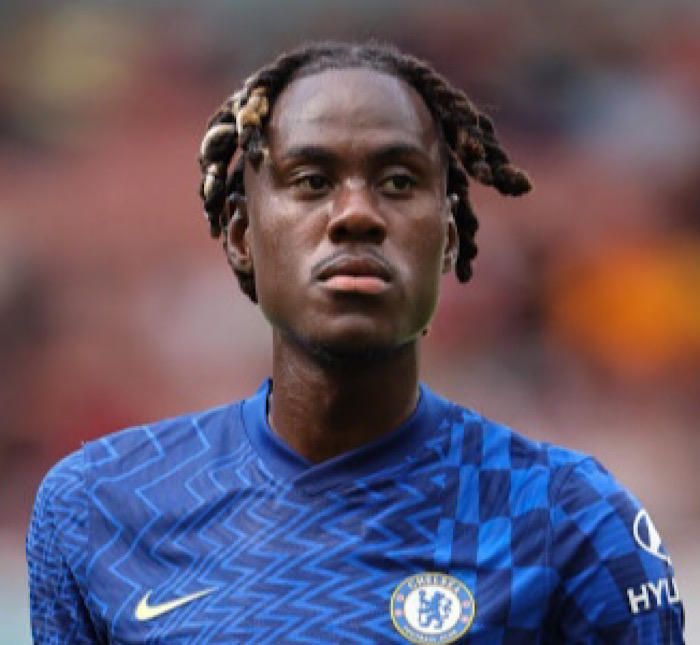 The recent reports have revealed that Chelsea are ready to offer their academy star Trevor Chalobah a new deal after he made it to the yes first team under Thomas Tuchel.

This cones as Chalobah has been impressive for the Blues this season, with coach Thomas Tuchel taking huge admiration for him.

The reports revealed that Chalobah was closed to being sent on loan this season, but he managed to remain at Stamford Bridge and is close to becoming a key player in the senior team.

Chalobah is close to signing a new long-term contract at Chelsea after establishing himself in the first team this season, football.london understands.

His current deal with the Blues will lapse in 2022.

The reports revealed that Chalobah finished from Chelsea academy graduate, which he joined at eight years old; he was handed an opportunity to impress Tuchel in pre-season and won over the German coach impressive performances against Bournemouth, Arsenal and Tottenham Hotspur.

Football.London claimed that talks are on between the club and Chalobah’s representatives over a new long-term contract.

Why Kante was didn’t play vs Norwich City