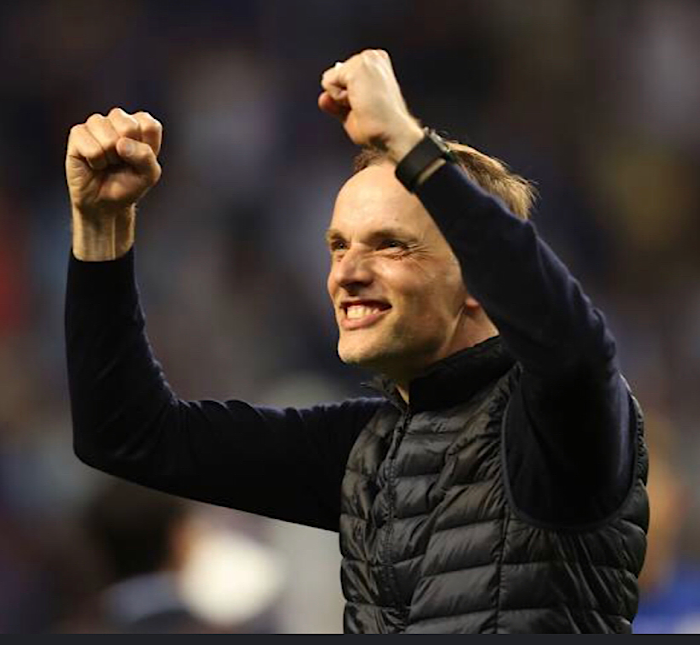 Chelsea are currently the number one team on the Premier League log ahead of Liverpool and Man City.

The Blues won their EPL weekend match vs Southampton as they picked all three points in the match that ended in a 3-1 scoreline.

Chelsea had previously suffered a defeat to current champions Man City in September.

Chelsea now have 16 points in 7 matches on the log.

Behind the Blues are Liverpool, who are at the second spot with 15 points from the same number of matches.

Jurgen Klopp led Liverpool squad are ahead of third-place Manchester City, who have 14 points.

Recall that the Reds played a 2-2 draw against Pep Guardiola’s side at Anfield; thus, they shared the. 3 points.

Meanwhile, at the fourth position is Man United, followed by Everton in the fifth spot.

Chelsea can secure their spot on the table by defeating Brentford in their next game in the EPL.

They have suffered only two defeat this season; a defeat to Man City in the EPL and Italian side Juventus in the Uefa Champions League.

Two Chelsea players named among the best defenders in the world