Chelsea told to sell Lukaku and sign this player
Advertisement 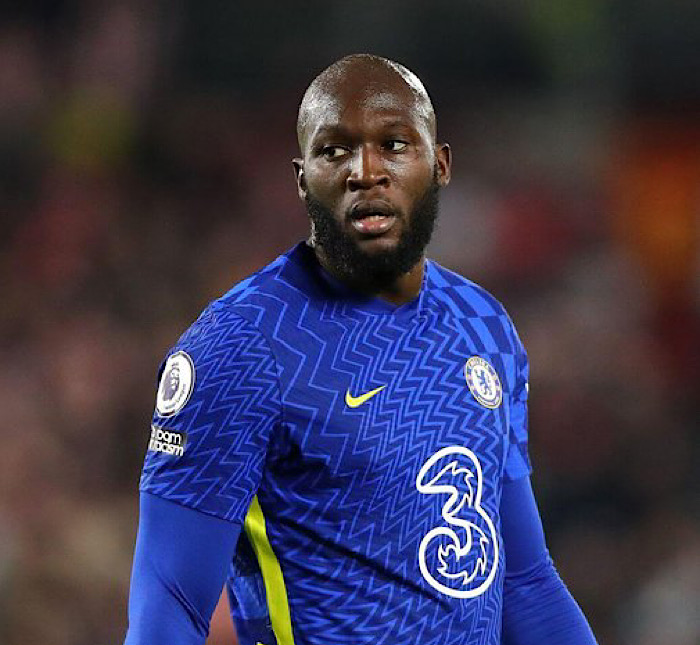 Following Romelu Lukaku’s struggle in the first season of his return to Chelsea from Inter Milan, the Blues have been in a race to bring a new striker this summer.

Minto said that Lukaku’s failure to adjust to Tuchel’s style means it is time to move on.

Lukaku made a return to the West London side last summer but has endured a miserable campaign.

On the other hand, Lewandowski wants to force a move out of Bayern Munich with Barcelona as his preferred destination.

“Tuchel has said it’s not about us adjusting to him (Lukaku), he has to adjust to us. It has clearly not happened.

“Lewandowski would be absolutely superb in the short term. Even if he’s on a two-year contract, he might get away with a three. He’s proven right now. Chelsea are all about the here and now, they have been for the last two decades,” Minto told talkSPORT.