Chelsea told to let this player to leave
Advertisement 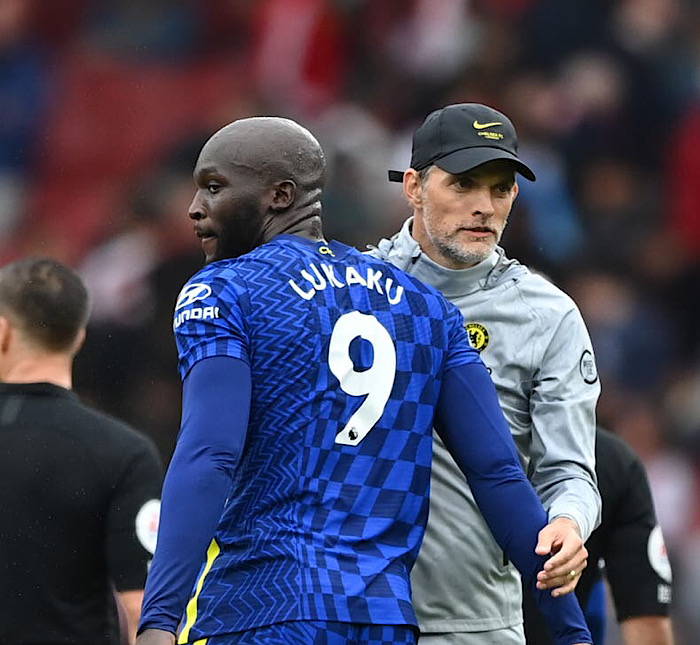 With some reports suggesting that the Blues want to keep Romelu Lukaku at Stamford Bridge despite his poor form last season, former Crystal Palace coach Simon Jordan has advised the west London side to let the Belgian leave.

Lukaku has been linked with a Return to former club Inter Milan and Jordan said the Blues should count their losses and let him go back to Italy.

“I think they should get rid of Lukaku because he hasn’t done what he was brought in for.

Chelsea paid a huge sum of £90m to see Lukaku move from Inter Milan to Stamford Bridge last summer but it seems to have been one of their poorest signings when it comes to signing new strikers.

It is believed the Blues would only let Lukaku leave if they are able to sign a new striker this summer.