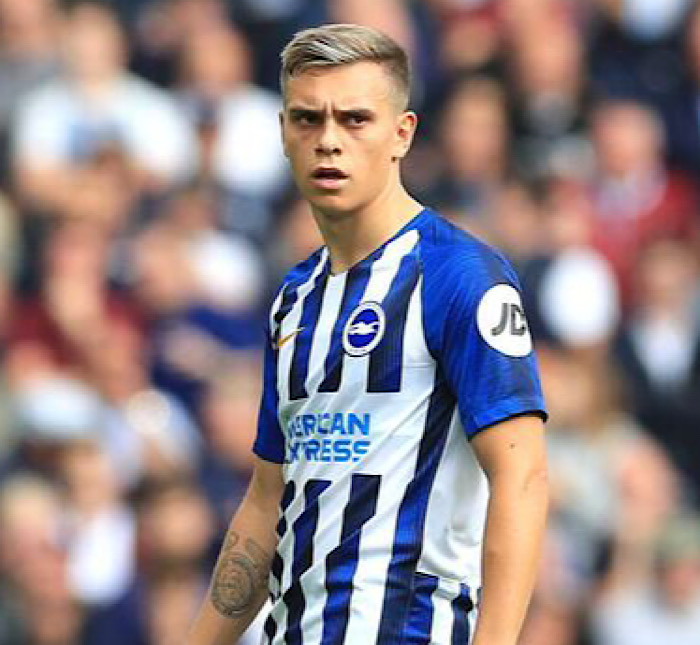 Chelsea have been linked with moves to sign another Brighton star in the person of Leandro Trossard in the January transfer window.

This is according to a football analyst and former Netherlands international Johan Boskamp.

Boskamp while speaking to Voetbal Primeur (h/t Express), said the Blues could make a move for him in January.

Chelsea have already signed former Brighton left-back Marc Cucurella and manager Graham Potter and they are planning to raid the Seagulls again.

Potter is tipped to return to Brighton in search of players to add to the Blues squad, with Trossard being one of the options.

Speaking about this possibly happening, Boskamp said: “Under Potter, he (Trossard) grew into a strong holder in the Premier League. Hopefully, he will stay that way under his successor. I’m not too worried because his form will last. Maybe Potter will come and get him during the winter.”

Trossard joined Brighton in the summer of 2020 from Genk and under the management of Potter, the Belgian star became one of the impressive players in the Seagulls squad.

Why Potter left Brighton for Chelsea