Chelsea to battle Man Utd for this Juventus midfielder
Advertisement

Rugider reacts as he is unveiled at Real Madrid 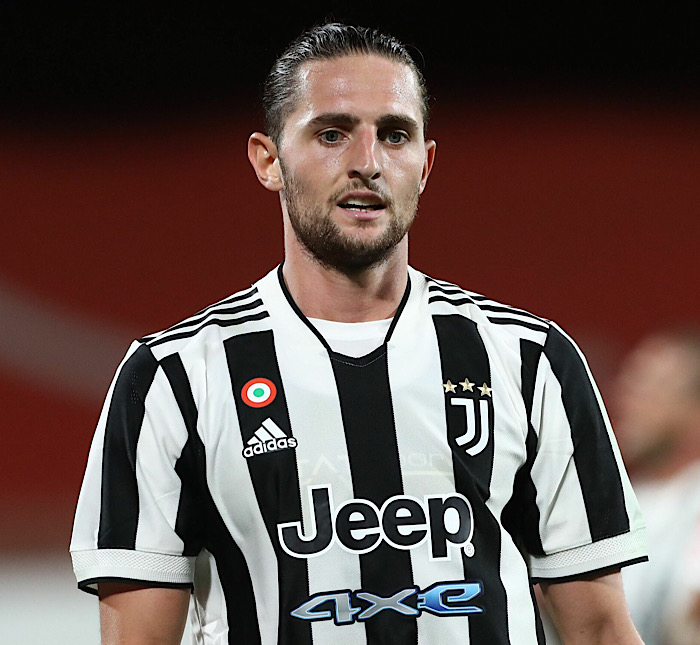 Chelsea and Man Utd are reportedly in a race to sign Juventus midfielder Adrien Rabiot this summer’s transfer window.

It is believed that Chelsea are preparing ahead of the possible departure of their key midfielders Jorginho and N’Golo Kante whose contracts run out next June.

And so far, there have been speculations on their future at the club.

Aside from Kante and Jorginho, Ruben Loftus-Cheek has also been linked with a possible departure to the Italian Serie A this summer.

Man United are keen on signing Rabiot during this summer’s transfer window, especially after the departure of some of their players.

However, a report via L’Equipe claims there is also interest from Chelsea, with the Blues ready to explore the possibility of signing the Frenchman in the current market.

The report claimed that Juventus would be willing to accept between £13m and £17m for the midfielder, as he is surplus to requirements at the club this summer.

Rabiot played an important role at Turin during the 2021-22 campaign, making 45 appearances in all competitions, and creating two assists in the process.

Rugider reacts as he is unveiled at Real Madrid